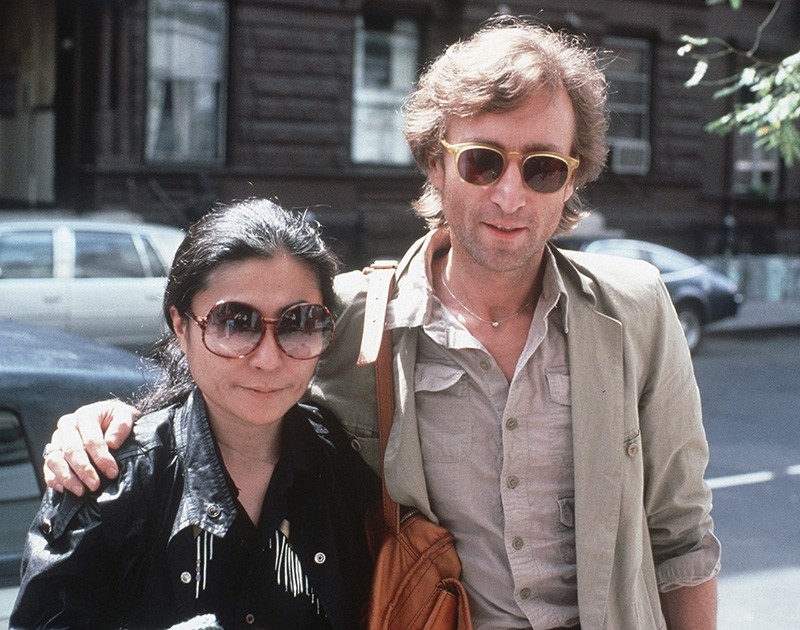 A man suspected of trying to sell diaries and other items stolen from the estate of Beatles' frontman John Lennon was arrested in Berlin on Monday.

The 58-year-old is now under investigation for receiving stolen goods and fraud, police said.

The items were reportedly stolen from Lennon's widow, Yoko Ono, in 2006 in New York, but turned up three years ago at a suspected stolen goods dealer.

The stolen goods consisted of "various items from the estate of John Lennon, including several diaries that were written by him," Steltner added.

"The release of the seized evidence cannot yet be decided," Steltner said.

During the search operation on Monday, additional items that belonged to Lennon were discovered in a car.

German police recoverLennon is widely regarded as one of the greatest songwriters of all time and the Beatles the most commercially successful band in popular music history.

In December 1980, Lennon was shot dead in front of his New York City apartment by Mark David Chapman, who had become obsessed with him.

His possessions have since become collectors' items.