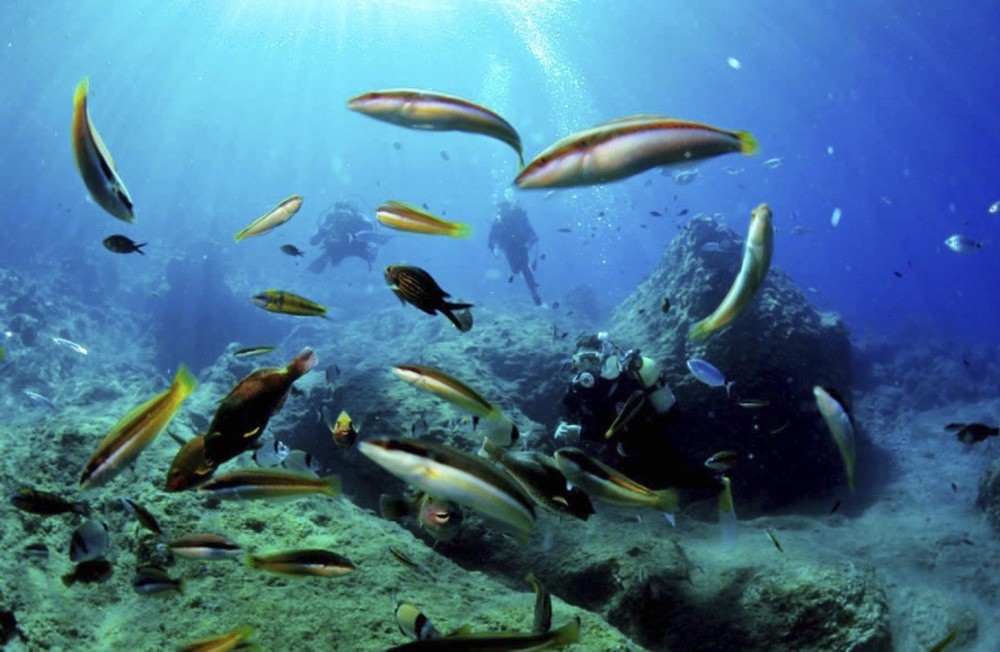 Failure to rein in global temperature rises could cause the marine food web to collapse, devastating the livelihoods of tens of millions of people who rely on fisheries for food and income, scientists have warned.

Warming oceans restrict vital energy flows between different species in the marine ecosystem, reducing the amount of food available for bigger animals - mostly fish - at the top of the marine food web, according to a study in the journal PLOS Biology published on Tuesday.

This could have "serious implications" for fish stocks, said Ivan Nagelkerken, a professor of marine ecology at Australia's University of Adelaide and one of the study's authors.

Globally, about 56.5 million people were engaged in fisheries and aquaculture in 2015, according to the latest data from the United Nations' Food and Agriculture Organization (FAO). In addition, almost a fifth of animal protein consumed by 3.2 billion people in 2015 comes from fish, FAO said. The Adelaide scientists set up 12 large tanks, each holding 1,800 litres of water, in a temperature-controlled room to replicate complex marine food webs, and test the effects of ocean acidification and warming over six months.

Plant productivity increased under warmer temperatures but this was mainly due to an expansion of bacteria which fish do not eat, Nagelkerken said in a phone interview.

The findings show that 2015 Paris agreement on curbing global warming must be met "to safeguard our oceans from collapse, loss of biodiversity and less fishery productivity."

Under the landmark agreement, world leaders agreed to limit the rise in average global temperatures to 1.5 to 2 degrees Celsius above pre-industrial times. The United Nations, however, has warned the world is heading towards a 3-degree increase by 2100.

Recent studies have sounded alarm bells for oceans and its inhabitants as the earth continues to experience record-breaking heat.

A Jan. 4 paper published in the journal Science said 'dead zones' - where oxygen is too low to support most marine life - more than quadrupled in the past 50 years due to human activities. Another said high ocean temperatures are harming tropical corals, which are nurseries for fish, almost five times more often than in the 1980s.