Overcome by guilt, man decides to pay parking ticket he received in 1974 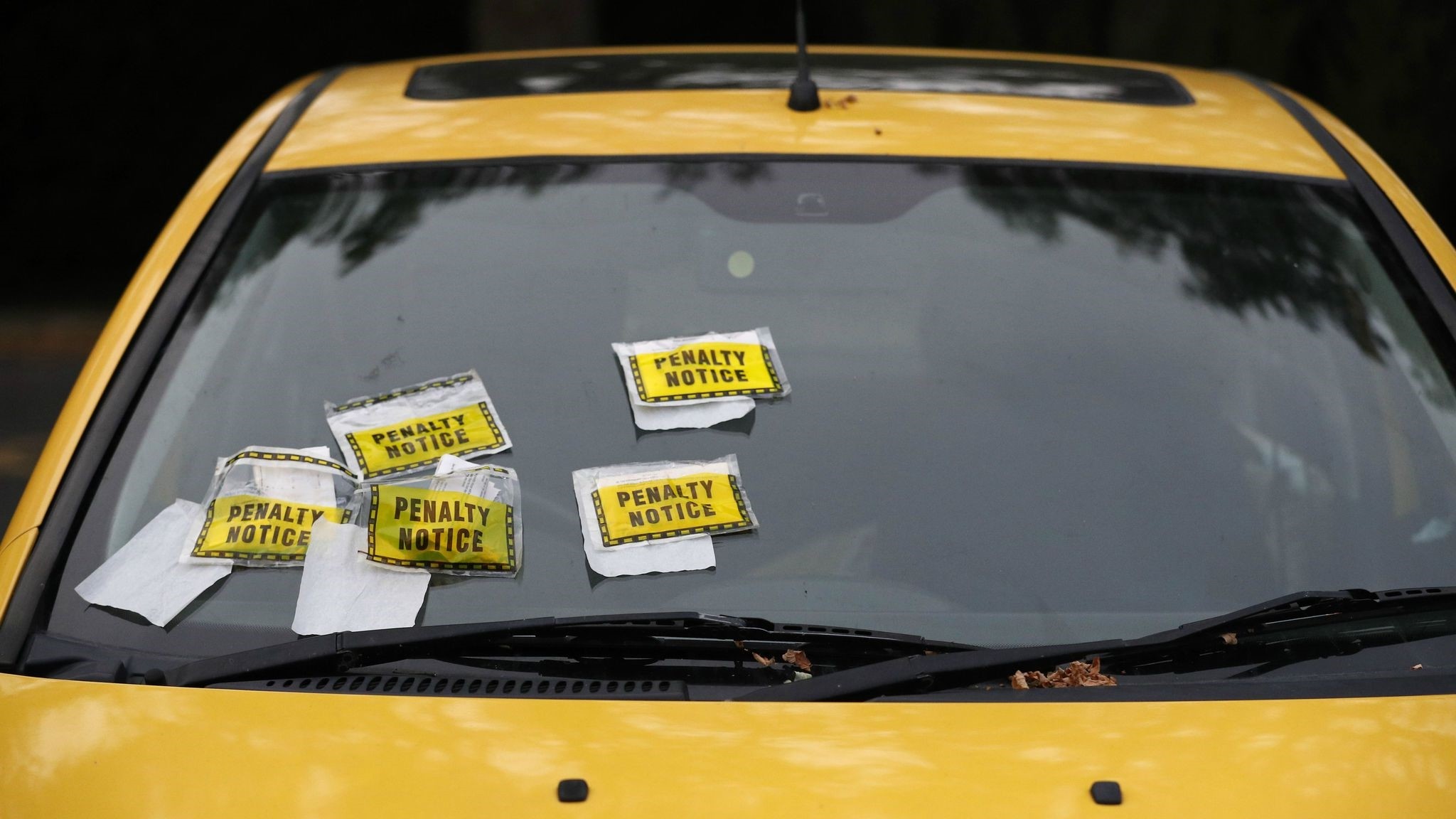 A person has cleared their conscience by paying a 44-year-old parking ticket.

The Minersville, Pennsylvania, Police Department received a letter last week with $5 and a note inside. The return address was "Feeling guilty, Wayward Road, Anytown, Ca."

Police Chief Michael Combs tells WNEP-TV the note said, "Dear PD, I've been carrying this ticket around for 40 plus years. Always intending to pay. Forgive me if I don't give you my info. With respect, Dave."

The fine for the 1974 parking ticket in the eastern Pennsylvania town was $2. But the person added $3 for interest. The same ticket today would be $20.

Combs says the ticket was for a car with Ohio license plates, but the department did not have the technology to track out-of-state vehicles.