Ronaldo in talks with Facebook for $10 million reality show deal 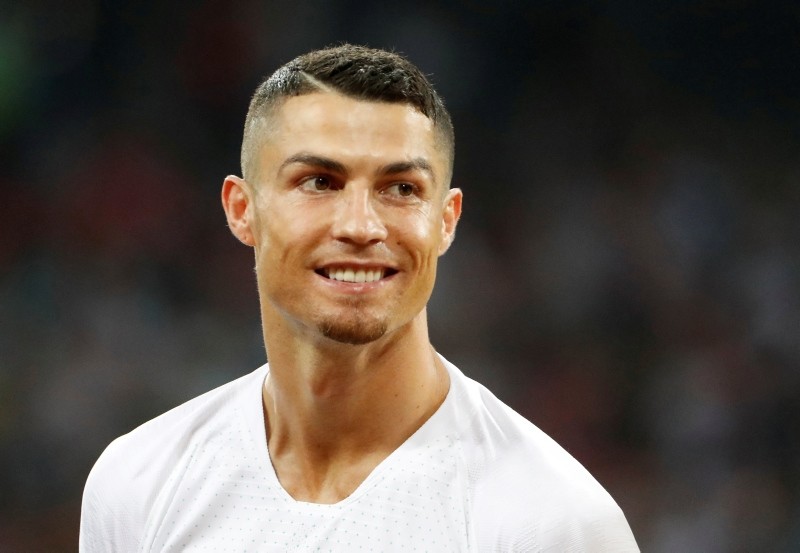 Portugal's Cristiano Ronaldo before the match. (REUTERS Photo)
by Daily Sabah with Wires
Jul 06, 2018 12:00 am

Portugal international and Real Madrid ace Cristiano Ronaldo is reportedly in talks with social media giant Facebook for a reality show, according to a report by U.S. entertainment magazine Variety.

Facebook will offer Ronaldo $10 million for a 13-episode documentary series about the private life of the football icon, and the series will be broadcast on Facebook Watch, the video platform of the network for TV-style content.

The show is said to be produced by Matador Content and media firm Religion of Sports, however neither have confirmed the reports.

If realized, this could be Facebook's biggest original series deal to date.

With 122 million followers, Ronaldo is currently the most popular athlete on Facebook.

Transfer talk: Ronaldo could be moving to Juventus

Meanwhile Ronaldo has also been rumored to have already reached a deal to sign with Serie A team Juventus, although neither the Italian side nor Real Madrid has officially confirmed the negotiations.

His agent Jorge Mendes was quoted by Portuguese newspaper Record on Thursday as saying that "if that happens, it will be just a new phase and a new challenge in his brilliant career."

Ronaldo would always be eternally grateful to "the club, the president, the directors, the medical staff, all the workers without exception and all the Madrid fans around the World," if he ends up leaving the La Liga club.

The 33-year-old player had hinted after the Champions League final in May that he could be leaving Madrid. He said he would discuss his club future while with Portugal at the World Cup, but never did.