The other stars of Wimbledon: Ball boys, girls carry the tournament 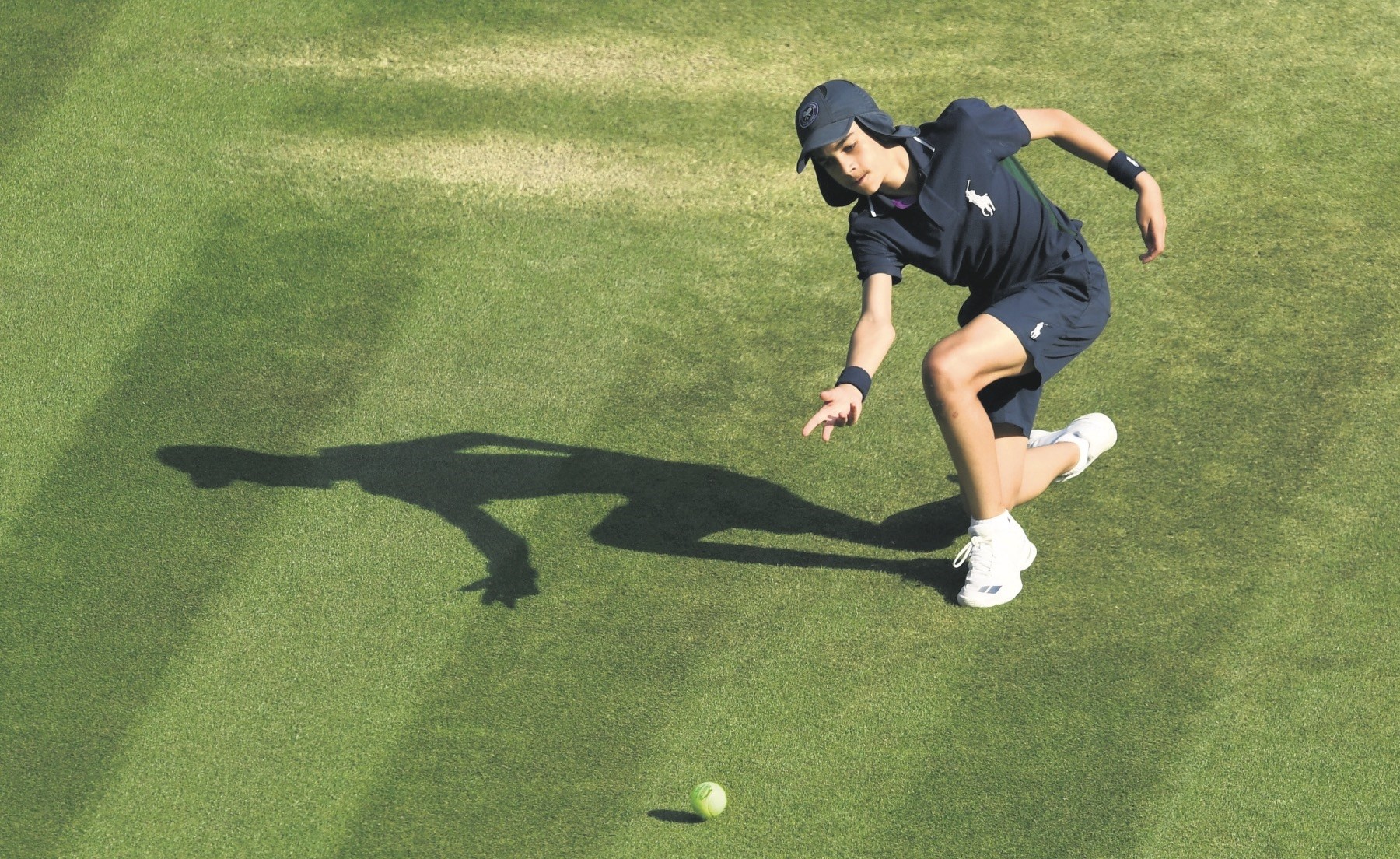 Roger Federer and Serena Williams sweat blood for months, but ball boys and girls also sweat throughout the year over Wimbledon, one of the most prestigious and rigorous annual athletic tournaments. Wimbledon was the first tournament to introduce courtyard assistants, know as ball boys and girls, in 1920. To become a part of the tournament, you have to be strong enough to cope with intense weekly training sessions that last 2-2.5 hours.Every year, between 700 and 1,000 applicants sign up to be a part of Wimbledon. Only 250 applicants make it to the tournament with 160 comings from schools and about 90 selected from the previous year's ball boys and girls, "BBGs" for short.

The carefully chosen 250 train from February until the tournament starts in July, working on their fitness and iron discipline with the necessary concentration. The ability to listen to instructions and act on them is important as much as learning the craft of rolling and feeding. Do not be fooled: This job is highly exclusive; to find the cream of the crop, physical trials follow a written test for the candidates. Throwing ability and coordination and a discriminating "standing-still" test are also important factors determining who can be one of the 250.

During the tournament, four teams operate on the two main courts, while six teams rotate around other courts, and the rest are responsible for the remaining courts. Four teams of six, the best ball boys and girls operate in the center and number 1 Courts where legends take the stage and magic happens.

Although they train like military personnel, BBGs can make errors as well. As players can lose points with little errors, BBGs can also lose their way. But this time we all got the wind up watching the scene. In June, a French Open ball boy got an unexpected scary collision with Damir Dzhumhur. The ball boy left this station and ran to catch the fly ball, but he didn't notice that Dzhumhur was also tracking the ball during the game.

They also help the players on the green Wimbledon courts, each working like a proverbial wingman. Working at close quarters with the players, not only the Wimbledon BBGs but also the other tennis-mad ball boys and girls keep a secret dossier of the player's habits and demands during other tournaments.

There are players that request the same ball when they win a point with it. Losing the second round to Andy Murray, Dustin Brown wanted the same ball back in 2017.

Perhaps the strangest request was an espresso from Serena Williams after losing the first 0-6 against Italian player Flavia Pennetta in Australia in 2015. The umpire ruled that it was within the rules, a ball girl was sent for the coffee, and she came back with an espresso to Serena's seat. Serena won the next two sets.