Construction of July 15 Martyrs and Democracy Museum continues in capital 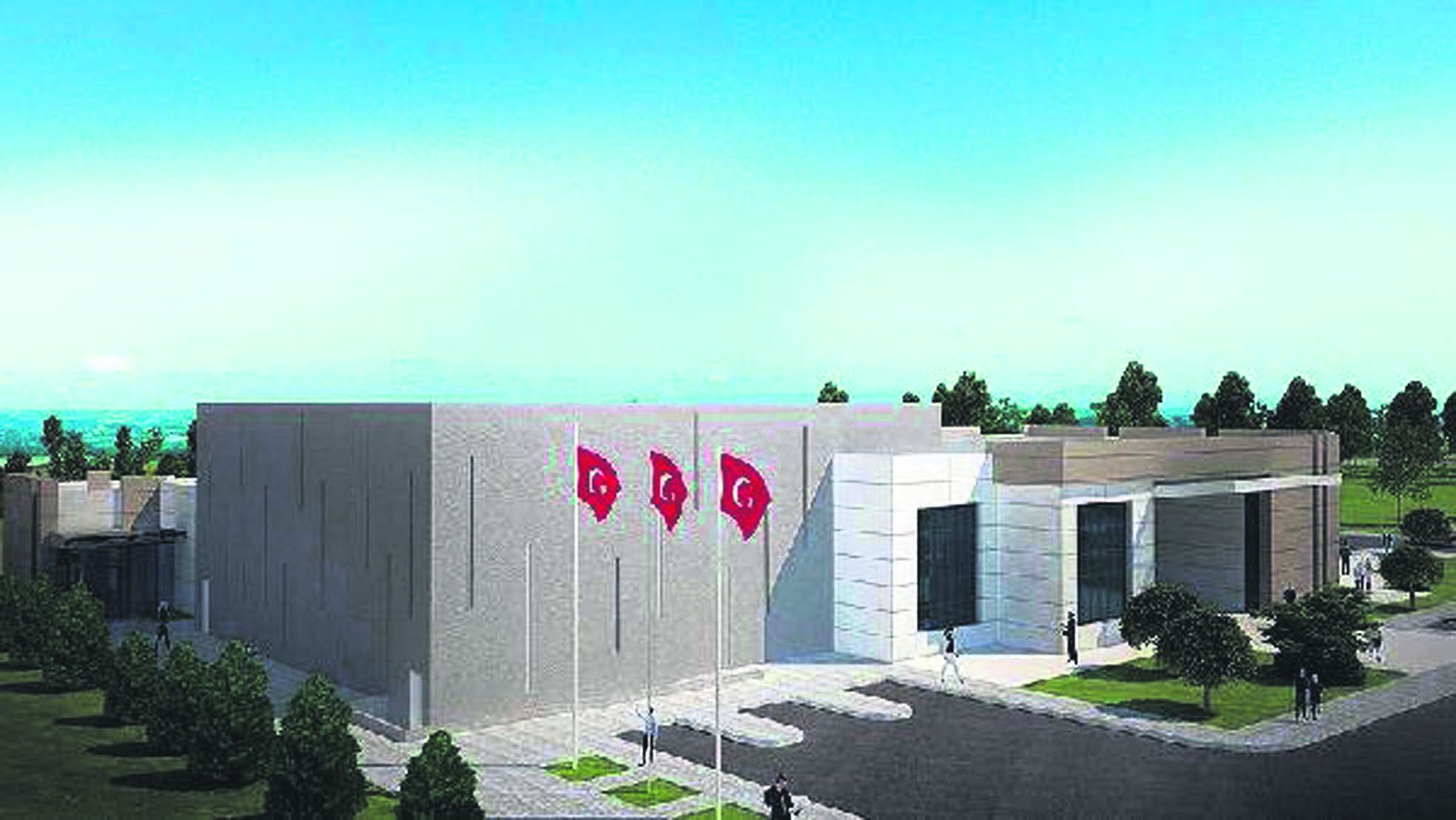 A model of the July 15 Martyrs and Democracy Museum, currently being built in Kahramankazan, Ankara.
by Anadolu Agency
Jul 14, 2018 12:00 am

The July 15 Martyrs and Democracy Museum, which is being constructed in Ankara's Kahramankazan district by the Ministry of Culture and Tourism, is planned to open next year.

Kahramankazan Municipality announced that the construction at the museum is still ongoing. The museum will be dedicated to the memory of nine people who died in Kahramankazan during the July 15, 2016 coup attempt as they were trying to stop F-16 jets, which were bombing civilians, Parliament, and state institutions, from taking off. It will also commemorate the 92 others who were injured on the same night.

"In this museum, what happened during the treacherous July 15 coup attempt will be told in all its parts and the possessions of martyrs and those who were injured will be displayed to honor their memories. Interactive applications and materials such as tires and hay bales used to prevent the coup attempt will be exhibited and there will also be visual displays. The museum, which will have a modern structure, will also have a cultural center. Also, the complex will consist of permanent and temporary exhibition halls, conference halls, a library, a café, a restaurant, a souvenir shop, a screening area and a children's workshop," said municipality officials.

Kahramankazan Mayor Lokman Ertürk stated that how people fought in Kahramankazan during the attempted coup is a legend, which is written in golden letters in the history of Turkey and the world.

He emphasized that the people of Kahramankazan and the Turkish nation will never forget this legendary struggle of those who put their lives on the line and the memories of martyrs and the injured will be handed down to future generations.

Ertürk said that with this museum, Kahramankazan will have a monument which immortalizes the heroic deeds on July 15 all across the country.

"The people of Kahramankazan, like the people of the rest of the country, protected our country, flag, state and democracy for our President Recep Tayyip Erdoğan, who is a hope not only for our nation but also for the entire Islamic world," he said.