Apps for kids may have more ads than you think 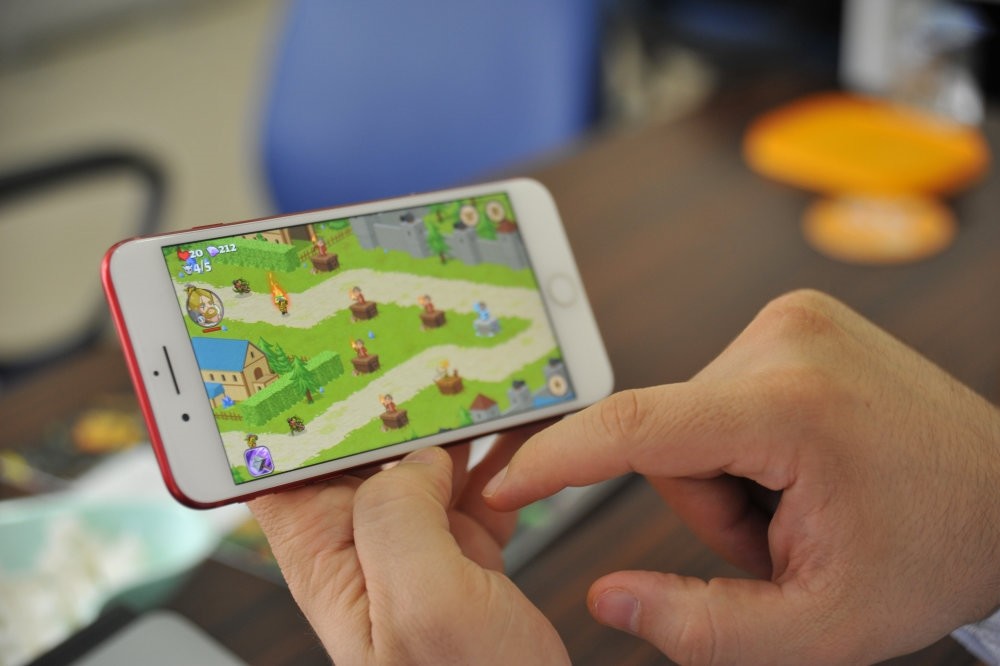 Those cute little apps your child plays with are most likely flooded with ads - some of which are totally age-inappropriate, researchers have found.

A stunning 95 percent of commonly downloaded apps that are marketed to or played by children age five and under contain at least one type of advertising, according to a new report in the Journal of Developmental & Behavioral Pediatrics. And that goes for the apps labeled as educational, too, researchers say.

Perhaps the most insidious ads are the ones you need to click a little "x" to get rid of, Radesky said.

"The little 'x' doesn't show up for about 20 seconds," she explained. "If you're a 2- or 3-year-old you might think the ad is a part of the game. And you don't know what to do. You might click on the ad and that could take you to the app store. Many of these ads require you to do things before the 'x' will appear."

Some ads are for products that aren't appropriate for kids, Radesky said. "I've seen banner ads for bipolar treatment in some of these apps," she added.

The researchers scrutinized 135 of the most downloaded free and paid apps in the "age five and under" category in the Google Play app store. Among them were free apps with 5 to 10 million downloads and paid apps with 50,000 to 100,000 downloads.

One big problem with ads in apps aimed at very young children is the kids often can't tell where the game leaves off and the ad begins. "There's science to show that children aged 8 and younger can't distinguish between media content and advertising," Radesky said.