World population to reach 11B by end of century 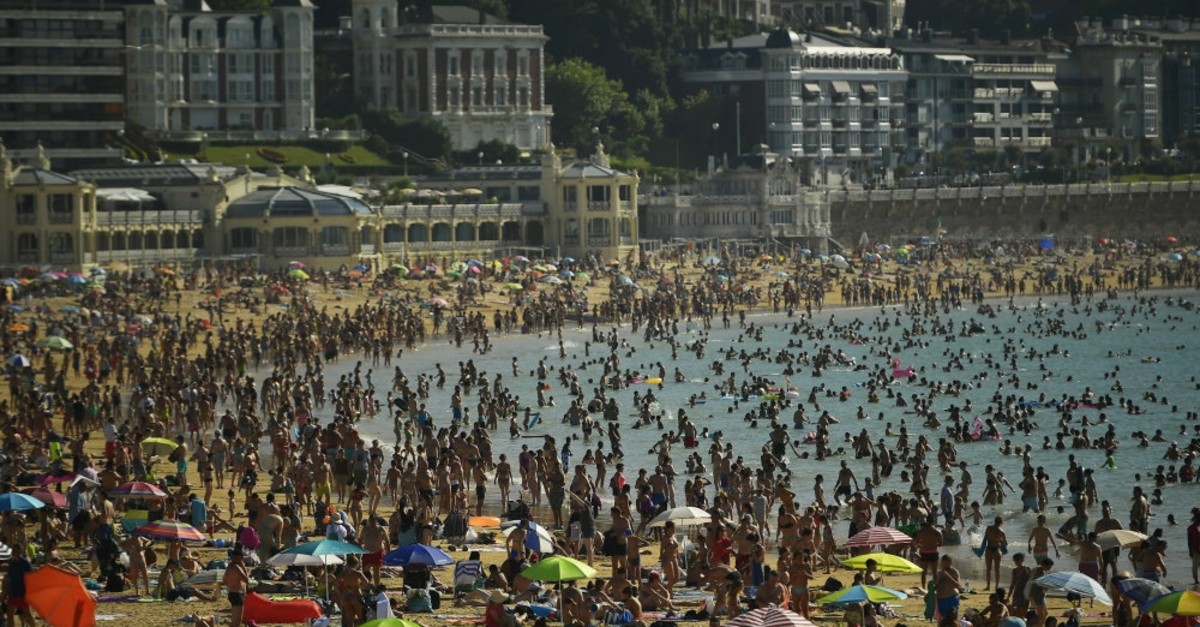 In the past year, the world population increased by 83 million people. "The world's population, estimated at 7.7 billion in 2019, continues to grow, albeit at a decreasing rate. It is projected to continue growing, reaching around 9.7 billion in 2050 and rising further to roughly 11 billion by the end of the century," said the U.N. report.

However, this increase in population will not be good for our planet and the environment. The world's population is becoming larger, older, more mobile and more spatially concentrated than ever before. And the continued rise in the global population as well as the expected rise in prosperity will put additional pressure on natural resources and ecosystems, according to the report.