Unknown bidder offers over $4.5M for lunch with Buffett 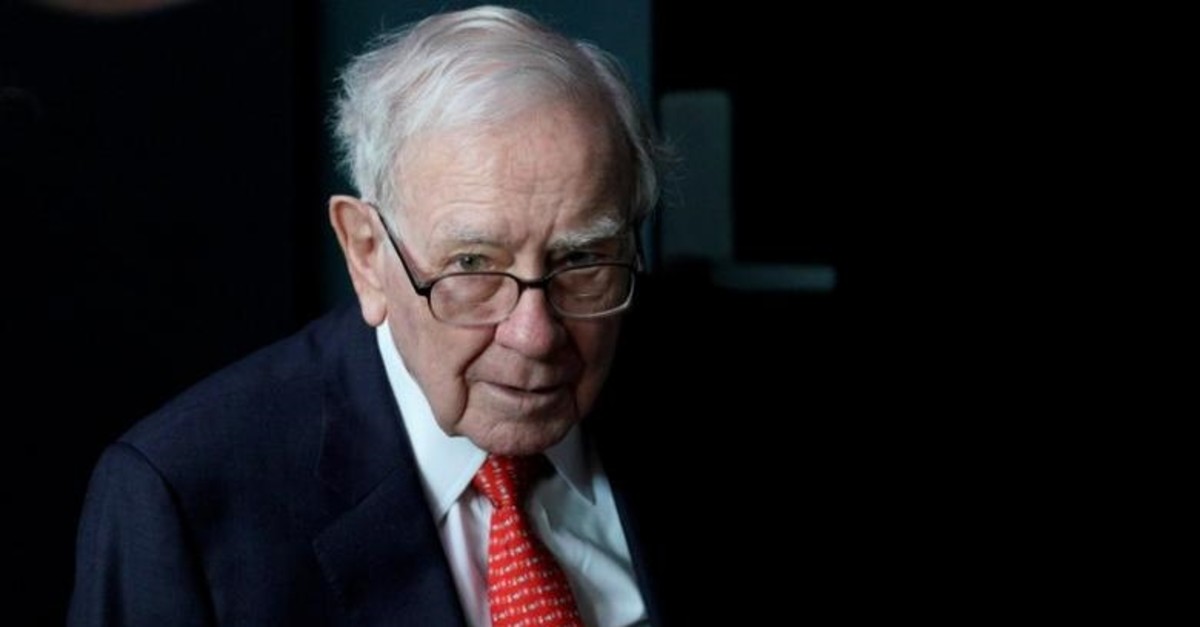 An anonymous bidder has offered more than $4.5 million to have a private lunch with billionaire investor Warren Buffett, shattering the previous record of nearly $3.5 million set in 2012 and 2016.

An online auction that raises money for the Glide Foundation's work to help the homeless in San Francisco ended Friday night on eBay with a winning bid of $4,567,888.

It's the 20th year the Berkshire Hathaway CEO from Omaha has participated in the pricey lunch auction , giving the winner the chance to talk with the renowned investor and philanthropist. Bidding starts at $25,000, and the auction has only finished below $2 million once since 2010. Buffett has raised nearly $30 million for the charity over the years.

The winning bidder and up to seven friends get to dine with Buffett at Smith & Wollensky in New York City.