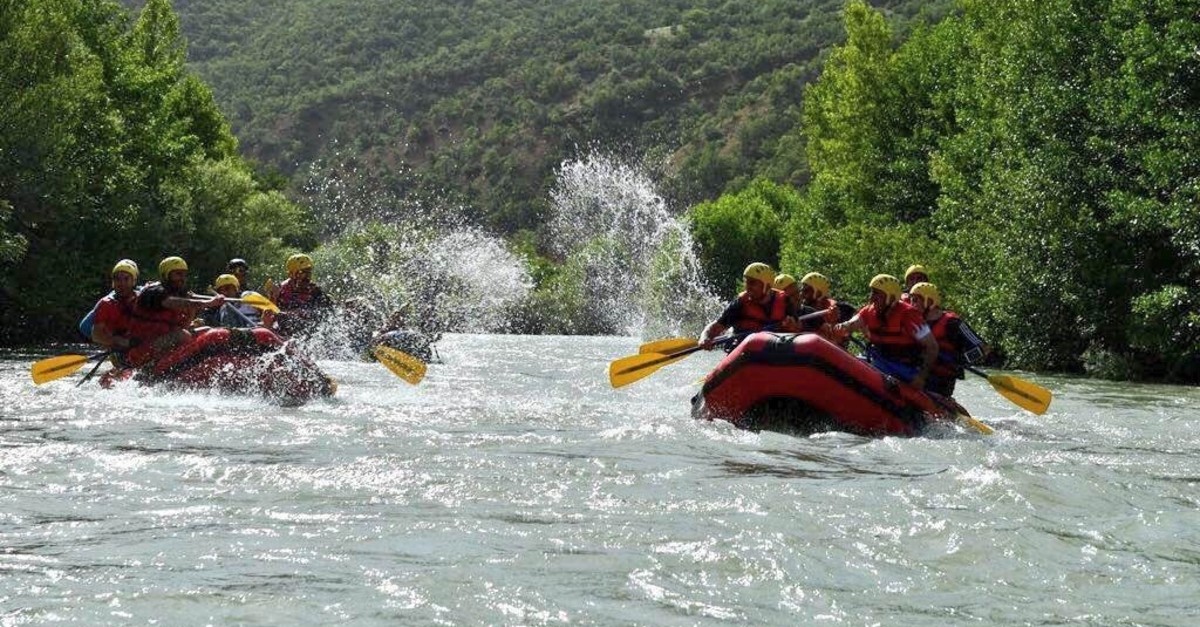 One of the most exciting sports events of the year, the World Rafting Championship will be hosted by Tunceli, a landlocked province in eastern Turkey, between June 8 and June 13.

Thanks to the investments in its rivers and lakes, Tunceli has become one of the top water sports destinations in the country over the last few years.

This year, however, Tunceli is getting ready to host the biggest event it ever hosted so far: World Rafting Championship 2019. The championship will host hundreds of athletes from all over the world and Turkey.

President of Turkish Rafting Federation, Fikret Yardımcı said Turkey has been showing incredible performance in rafting, hosting international events. "Since 2013, we have accomplished great things in terms of rafting in Turkey. In order to sustain this success, we continue to work hard and invest in the infrastructure. After hosting Turkey Rafting Championship May last year, Tunceli proved it was ready to host international events as well. I hope everything goes smoothly at the World Rafting Championship," said Yardımcı.