We aren't ourselves on social media 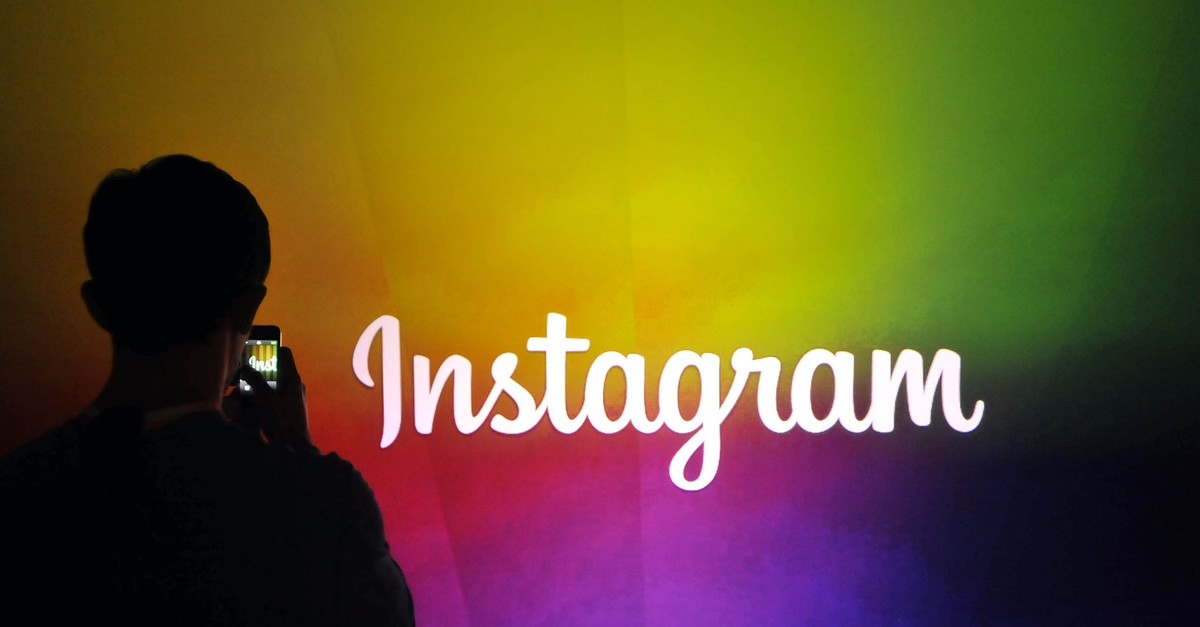 Among the different social media platforms, Instagram is the one that people spend the most time on.
by Daily Sabah Jun 03, 2019 12:04 am

The survey "Social Media and Me" conducted by Adgager, which carried out online market research at İTÜ ARI Technocity, among 2,336 men and 2,126 women aged between 15 and 65 in 77 provinces of Turkey, revealed the use of social media in Turkey. Here are the results conducted among 2,446 employed and 2,016 unemployed individuals, with an income varying between TL 500 and TL 10,000 per month or more:

Facebook is the social media platform used by those over 48 years of age the most.

About 69 percent think that their identities on social media and real life are completely matched.