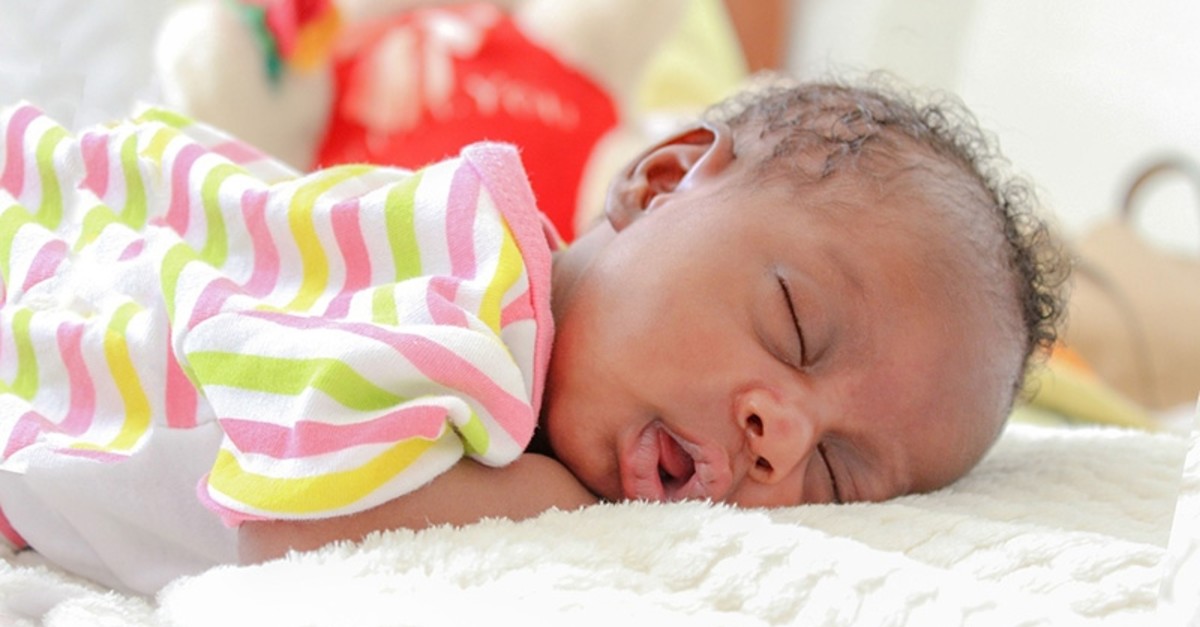 An Ethiopian woman determined not to let motherhood get in the way of completing her education convinced her school to let her take her final exams at the hospital, just 30 minutes after giving birth.

Almaz Derese took three secondary school exams in English, Amharic and math in her hospital bed just a half-hour after giving birth to a healthy baby boy, according to a report by BBC.

The 21-year-old mother didn't want to delay her graduation by another year. She had hoped to take the exams before the baby's arrival, but the testing schedule was delayed by the Islamic holy month of Ramadan.

After she went into labor Monday as the testing was beginning, her husband, Tadese Tulu, convinced the school to let her take the exams from her hospital bed.

"Because I was rushing to sit the exam, my labor wasn't difficult at all," Derese told BBC News Afaan Oromoo.

Derese will take two more exams later this week at the testing center. She said she was pleased with how the exams went.

Derese hopes to continue on to a two-year course to prepare for university.

In Ethiopia, many girls and young women drop out of secondary school and return later in life to complete their education.