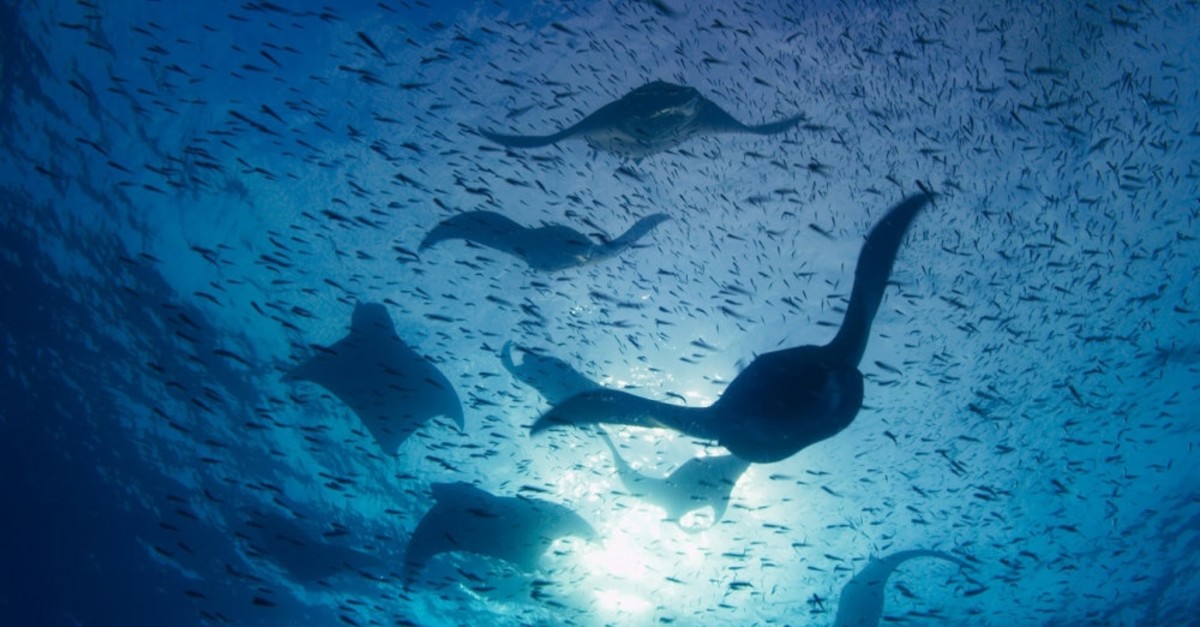 The device will try to clear plastic waste from the depths of the Pacific Ocean.
by Associated Press Jun 24, 2019 12:10 am

A floating device designed to catch plastic waste has been redeployed in second attempt to clean up a huge island of trash swirling in the Pacific Ocean between California and Hawaii.

Boyan Slat, creator of The Ocean Cleanup project, announced on Twitter that a 2,000-foot (600-meter) long floating boom that broke apart late last year was sent back to the Great Pacific Garbage Patch this week after four months of repair.

A ship towed the U-shaped barrier from San Francisco to the patch in September to trap the plastic. But during the four months at sea, the boom broke apart under constant waves and wind and the boom wasn't retaining the plastic it caught. "Hopefully nature doesn't have too many surprises in store for us this time," Slat tweeted. "Either way, we're set to learn a lot from this campaign." Fitted with solar-powered lights, cameras, sensors and satellite antennas, the device intends to communicate its position at all times, allowing a support vessel to fish out the collected plastic every few months and transport it to dry land.

The plastic barrier with a tapered 10-foot-deep (3-meter-deep) screen is intended to act like a coastline, trapping some of the 1.8 trillion pieces of plastic which scientists estimate are swirling in the patch while allowing marine life to safely swim beneath it.

During its first run, the organization said marine biologists on board the support vessel did not observe any environmental impact.

Slat has said he hopes one day to deploy 60 of the devices to skim plastic debris off the surface of the ocean.