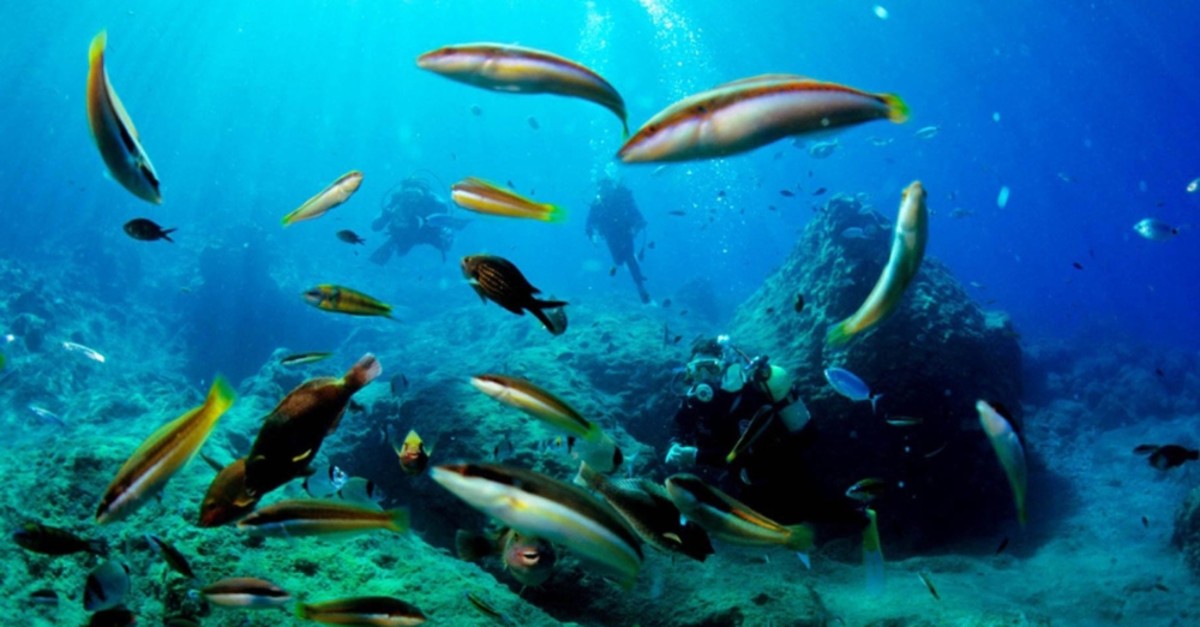 Due to global climate change, the seas of our planet are getting warmer, which disturbs the marine ecological system. According to recent research, the Mediterranean now has 450 different invader species that threatens the local fish population.

Associate professor Bülent Topaloğlu of Turkish Marine Research Foundation (TÜDAV) said: "These invader species endanger our endemic species in the Mediterranean. We have to protect them at all costs."

Topaloğlu further added that the invader species, which originate in the Red Sea, can be found in the Mediterranean, the Marmara Sea and even the Black Sea. He said a total of 1,000 new species were detected in Turkey's seas and 450 of them are labeled as "invader species."

"Global warming is already affecting our endemic marine species," said Topaloğlu. "For instance, the Mediterranean corals are turning white. If they are lost, the marine ecology changes entirely."

"We have even seen species that originated in the seas around Australia in Turkey's seas. These species are disrupting the marine ecosystem," added Topaloğlu.

He also warned that these invader species will damage agriculture as well if no precaution is taken immediately.