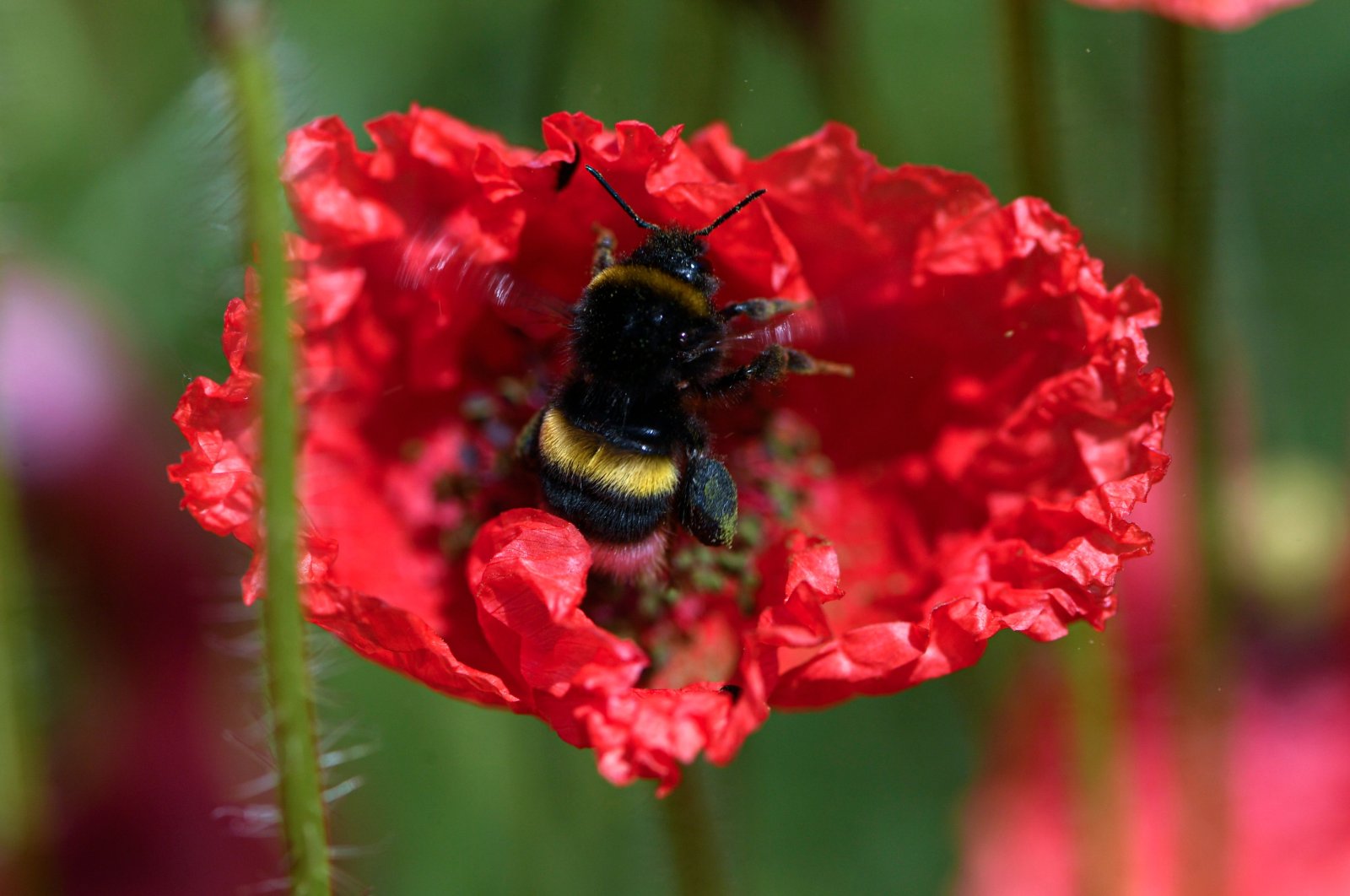 The mass poisoning of bees in a small northern county in Croatia over the last week culminated in the declaration of a natural disaster. While inspectors and forensic scientists are investigating the possible reasons, it was announced that a total of about 50 million bees were found dead.

Local media reported that in Medimurje County, located near the Hungarian border of Croatia, beekeepers were shocked on June 9 when they encountered a “carpet” of millions of dead bees. Twenty beekeepers reportedly lost about 600 hives, which corresponds to about 50 million bees. As a result, the county official declared a natural disaster.

Even though there are no clear findings on what caused the disaster, local beekeepers suspect it was due to pesticide poisoning. They said it is not the first time the region witnessed a mass death of bees, noting that pollution of the Sava River by antibiotics could also be the reason for the poisoning.

Officials said that an accurate result will be announced after laboratory analysis.