Rarely talked about, nearly 1 in 3 trees face threat of extinction 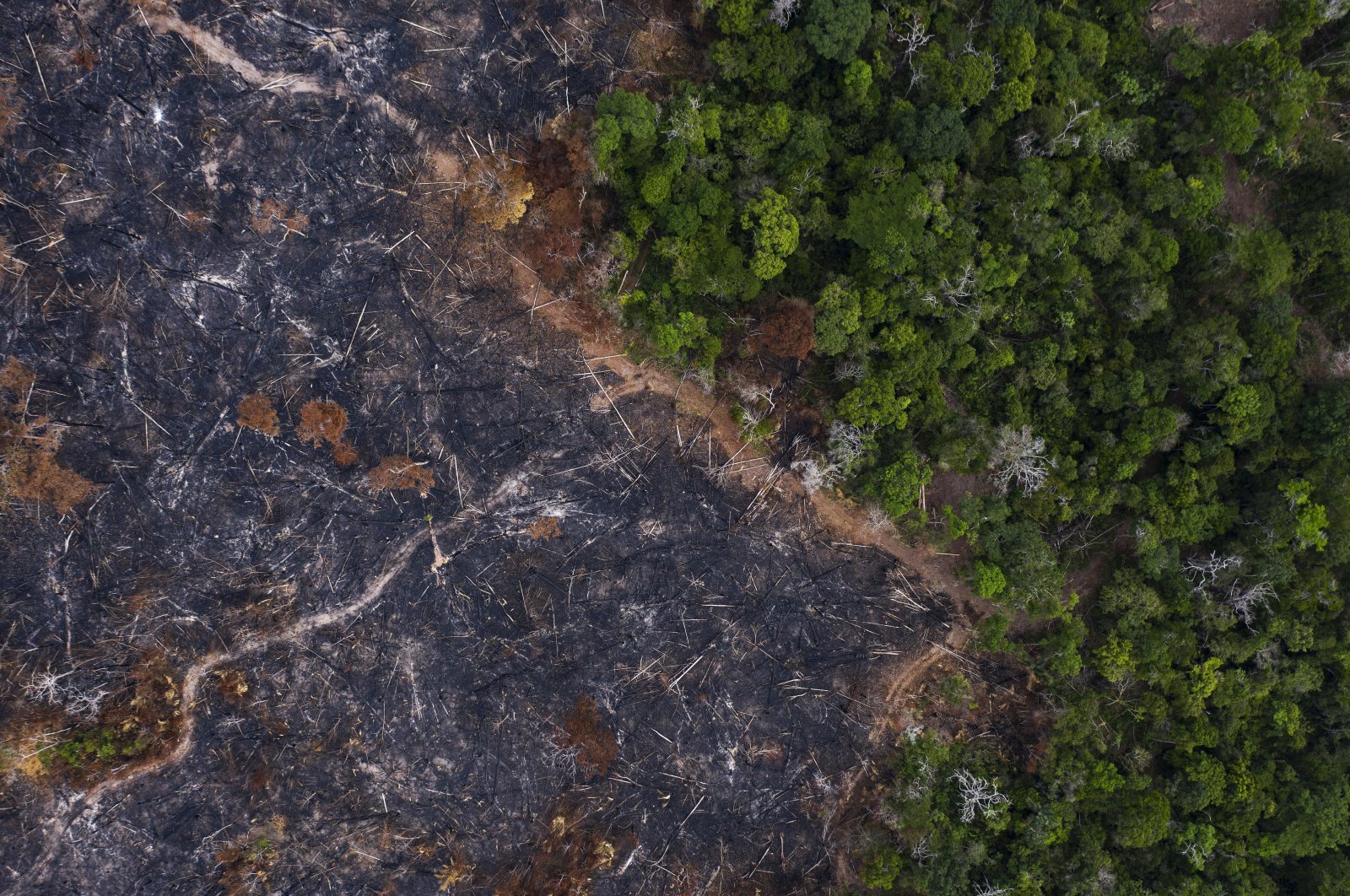 When it comes to discussing extinction and threatened species, generally the first thing that pops into mind is the giant panda thanks to it being the logo of the World Wide Fund for Nature (WWF) as well as supplying us with an endless number of cute videos; less commonly talked about are trees. One group hopes to change that.

Almost a third of the world's tree species are at risk of extinction, while hundreds are on the brink of being wiped out, according to a landmark report published by Botanic Gardens Conservation International (BGCI) on Wednesday.

According to the State of the World's Trees report, 17,500 tree species – some 30% of the total – are a risk of extinction, while 440 species have fewer than 50 individuals left in the wild.

"This report is a wake-up call to everyone around the world that trees need help," BGCI Secretary General Paul Smith said in a statement.

Among the most at-risk trees are species including magnolias and dipterocarps – which are commonly found in Southeast Asian rainforests. Oak trees, maple trees and ebonies also face threats, the report said.

Trees help support the natural ecosystem and are considered vital for combating global warming and climate change. The extinction of a single tree species could prompt the loss of many others.

"Every tree species matters – to the millions of other species that depend on trees, and to people all over the world," Smith added.

Thousands of varieties of trees in the world's top six countries for tree-species diversity are at risk of extinction the report found. The greatest single number is in Brazil, where 1,788 species are at risk.

The other five countries are Indonesia, Malaysia, China, Colombia and Venezuela.

At least 180 tree species are directly threatened by rising seas and severe weather, the report said, especially island species such as magnolias in the Caribbean.

Though megadiverse countries see the greatest numbers of varieties at risk of extinction, island tree species are more proportionally at risk.

"This is particularly concerning because many islands have species of trees that can be found nowhere else," the report added.