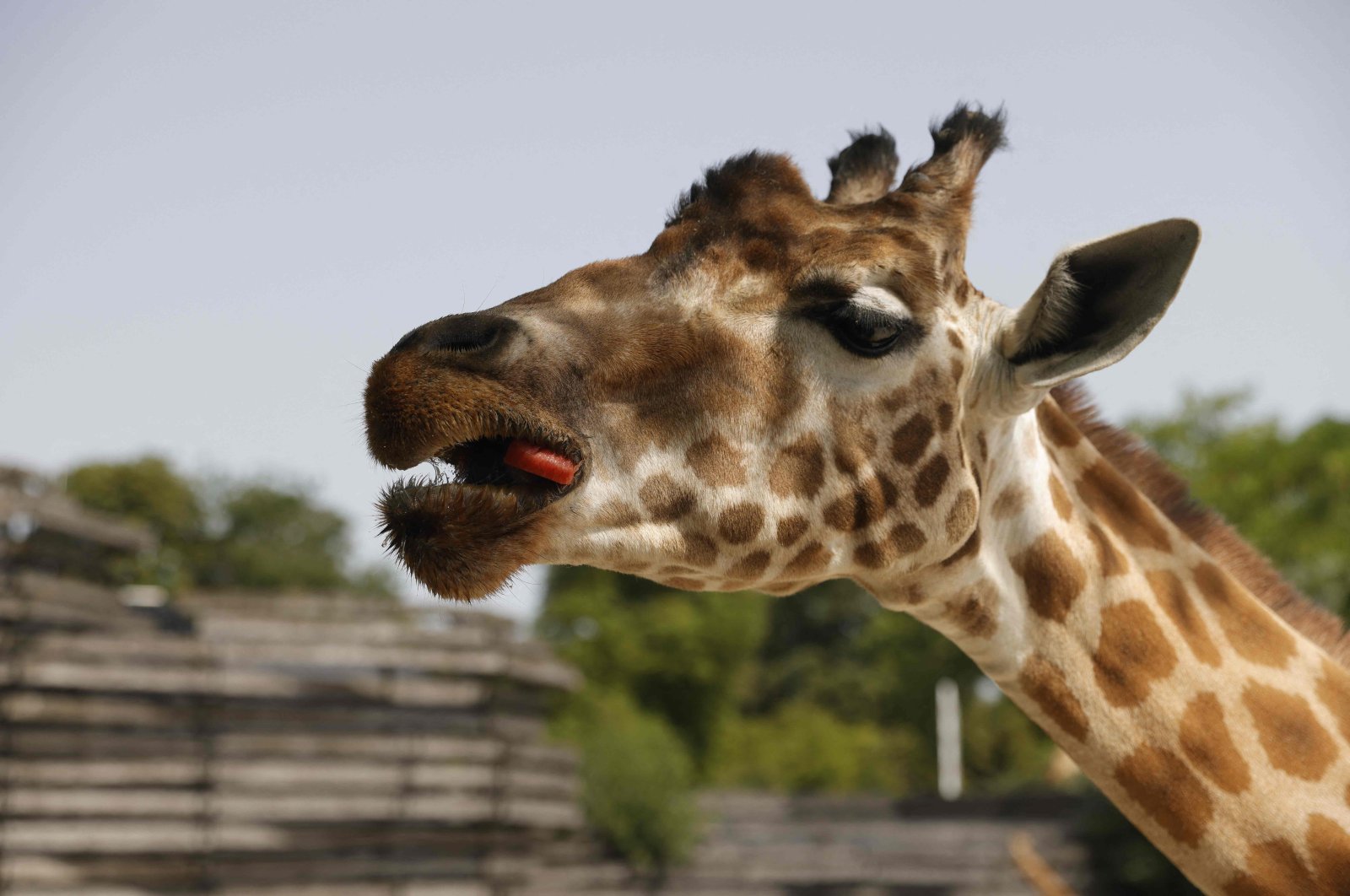 As climate change and its concrete effects take hold of the world, heat waves have become the norm of summers around the globe with rampant wildfires accompanying them. It was another such weekend as Spain, France and other western European nations sweltered under a blistering June heat wave, with some wildfires still blazing even as the weather began to ease.

The soaring temperatures were in line with scientists' predictions that such phenomena will now strike earlier in the year thanks to global warming.

Firefighters said cooler temperatures overnight had helped them make progress in their battle against the flames.

Residents of some 20 villages evacuated from their homes were allowed to return home Sunday morning, local officials said.

Temperatures of more than 40 degrees Celsius (104 degrees Fahrenheit) have been recorded in parts of Spain throughout the week, but they had dipped by Sunday in most of the country.

There have also been fires in Germany, where temperatures reached 38 degrees Celsius in the eastern regions of Brandenburg, Thuringia and Saxony with the eastern city of Cottbus setting a new German record for June of 38.7 degrees Celsius.

One fire in the Brandenburg region outside Berlin saw 700 people evacuated, local authorities said, as the blaze threatened "three quarters" of the town of Treuenbrietzen.

In contrast, several northern regions were shivering in temperatures of 12 degrees Celsius.

Austria's western Vorarlberg region hit a seasonal record of 36.5 degrees Celsius at Feldkirch on the Swiss border, with the country's ZAMG meteorological institute indicating this June has already seen twice as many days surpassing 30 degrees Celsius as normal.

Much of neighboring Switzerland was also laboring under a heat wave with meteorological authorities indicating Sunday would see more records broken after a slew of hitherto unseen seasonal peaks the previous day.

As Geneva sweltered under 35 degrees Celsius, several other towns were not far behind, Neuchatel and Fahy beating previous records topping 34 degrees Celsius.

In southern France, a blaze triggered by the firing of an artillery shell in military training burnt around 200 hectares of vegetation, authorities in the Var region said.

"There is no threat to anyone except 2,500 sheep who are being evacuated and taken to safety," the local fire brigade chief said.

Many parts of the region surpassed 40 degrees Celsius, although storms were expected on the Atlantic coast on Sunday evening.

With the River Seine off-limits to bathing, scorched Parisians took refuge in the city's fountains.

And at Vincennes Zoo on the outskirts of the capital, shaggy-haired lions licked at frozen blood fed to them by zookeepers, who monitored the enclosure's animals for signs of dehydration.

"This is the earliest heat wave ever recorded in France" since 1947, said Matthieu Sorel, a climatologist at Meteo France calling the weather a "marker of climate change."

The United Kingdom recorded its hottest day of the year on Friday, with early afternoon temperatures reaching over 30 degrees Celsius.

"As a result of climate change, heat waves are starting earlier," said Clare Nullis, a spokesperson for the World Meteorological Organization in Geneva.

"What we're witnessing today is, unfortunately, a foretaste of the future," she added.