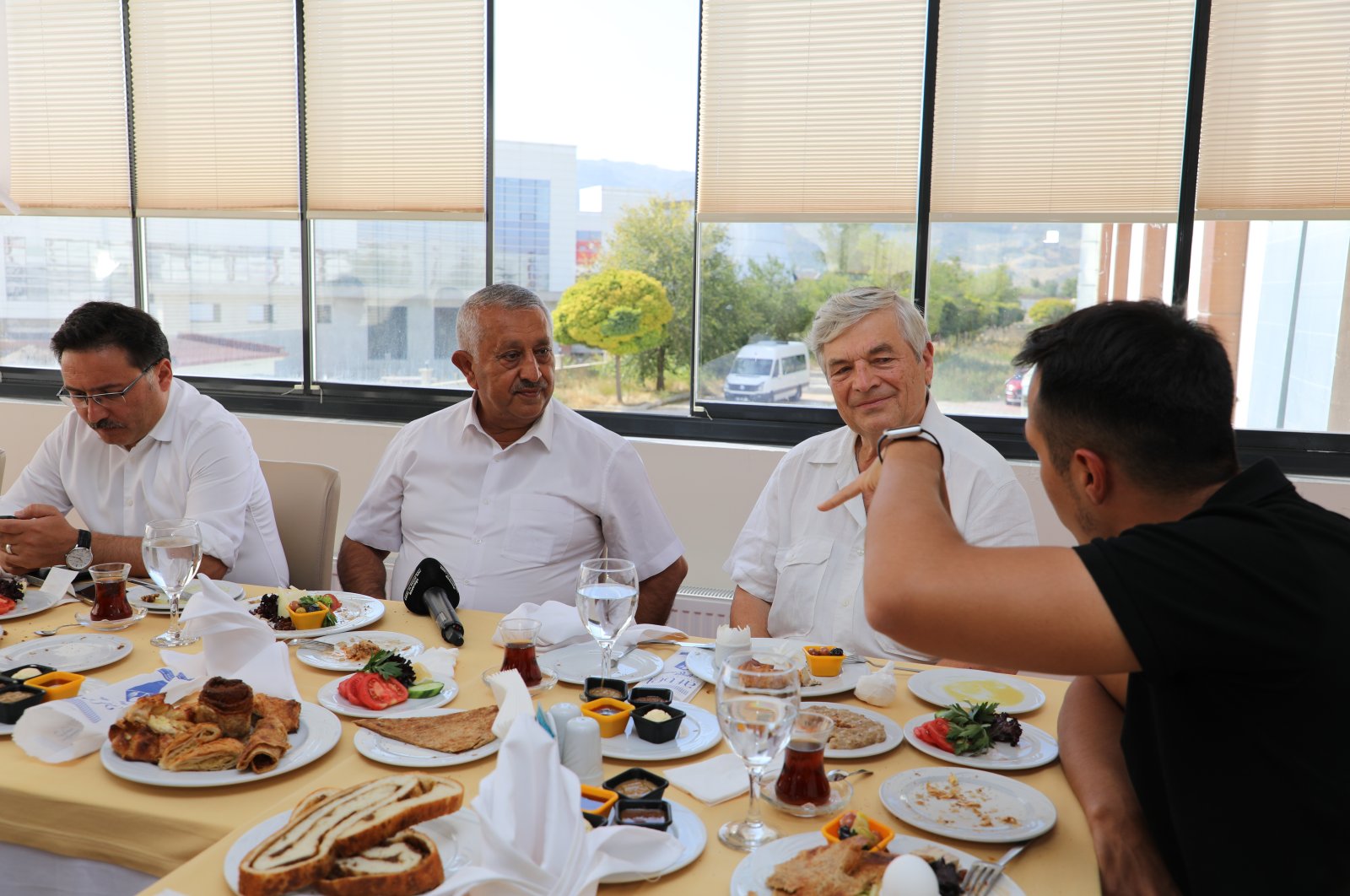 In an effort to promote an exchange of culinary culture between Moldova and Turkey, members of the UNESCO Turkish National Committee and a Moldovan delegation headed to western Turkey's Afyonkarahisar province to delight in the region's renowned gastronomic heritage.

Zeybek underlined that the province's cultural heritage and historical knowledge are being passed down to future generations in the province's Gastronomy Mansion.

"Afyonkarahisar, which has an ancient culture, is a very rich city in terms of culinary culture, gastronomy tools that it has used for centuries, and local recipes that are preserved and transferred from generation to generation," he said.

"We continue to work with all our strength to promote this richness and increase the brand value of our city," Zeybek added.

Afyonkarahisar has been home to many civilizations since its earliest history and has a huge potential for gastronomic tourism, which enabled it to enter UNESCO's Creative Cities Network in 2019 in the field of gastronomy.

The Gastro Afyon Tourism and Flavor Festival, which will take place on Oct. 14-17, is very important in terms of marketing the city and its particular flavors in international cuisine, according to Zeybek.