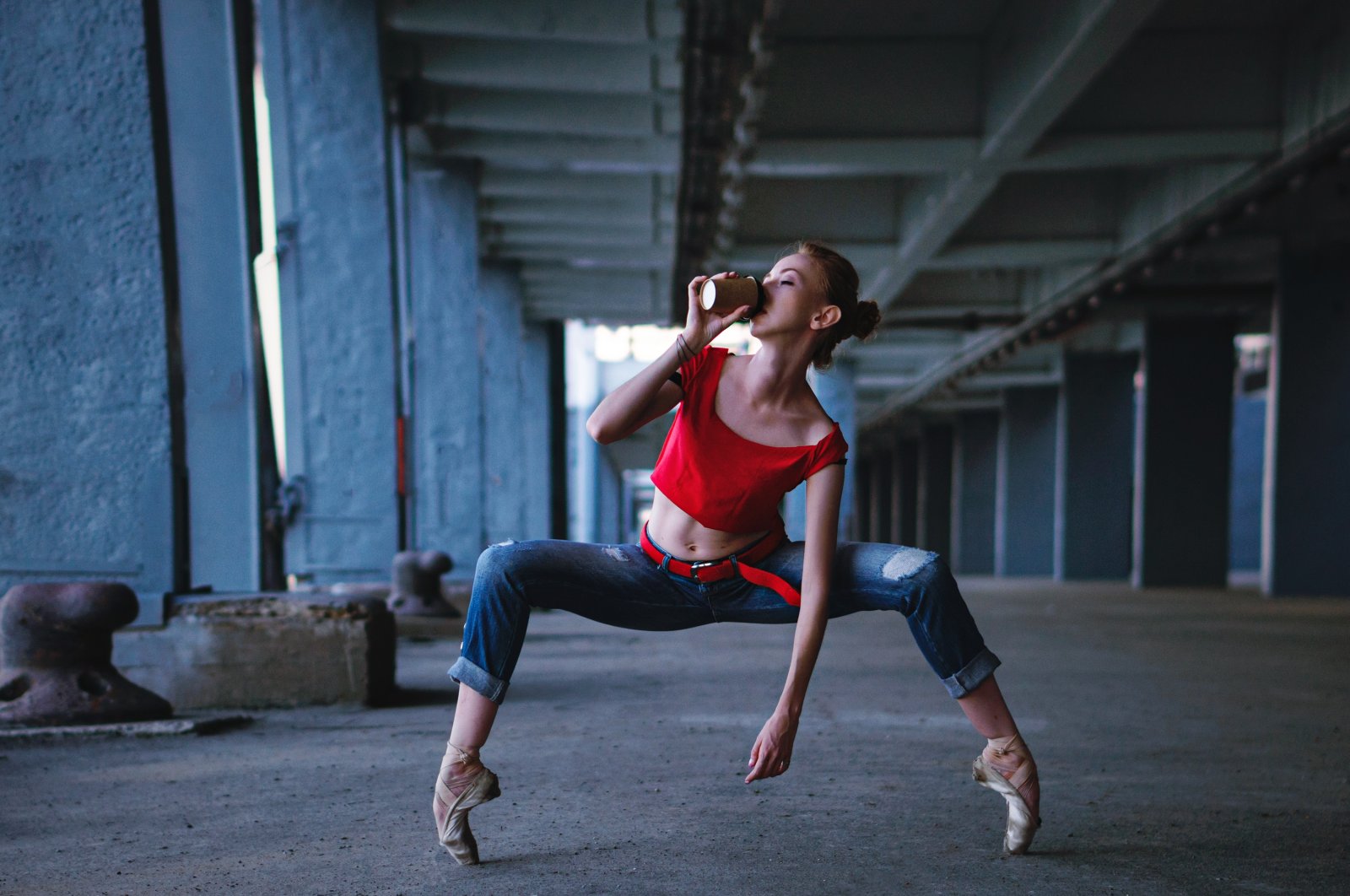 The study found that people who had a cup of coffee before exercising performed better than others, regardless of regular consumption. (Shutterstock Photo)
by DAILY SABAH Dec 22, 2020 11:20 am
RECOMMENDED

Coffee has been an important part of life for many a century. Most people resort to it and its (not so) secret ingredient, caffeine, in order to wake up and prolong the hours they stay awake. But British researchers at the University of Coventry have found that having a cup of coffee before your workout can actually help you reach peak performance.

Researchers Neil D. Clarke and Darren L. Richardson at the University of Coventry recruited 46 amateur cyclists and tracked their performance on a 5-kilometer cycling time trial. They were divided into two groups based on their usual amount of coffee intake. Then, at random, some of the cyclists were given caffeinated coffee while others were given placebos. The studies were done over a yearlong period.

According to the study, published in the International Journal of Sport Nutrition and Exercise Metabolism, cyclists who were given caffeinated coffee performed 1.7% better than those who were given placebos. They observed that performance increased regardless of the participants' typical coffee drinking habits.

There was only a negligible 0.1% performance difference between casual and dedicated drinkers of coffee, the latter being the slightly better performer. The study corresponds with existing research on the subject.

The pair had carried out the same cycling exercise study in 2019 with the only difference relating to the way they divided their subjects. They divided participants into male and female groups to see if the effects of coffee differed depending on gender. They found that men and women responded similarly, and positively, to coffee ingestion prior to exercise.

In 2016, the duo focused their studies on the effects of coffee and caffeine on resistance exercise performance. Their 2016 study, published in the Journal of Strength and Conditioning Research, found that coffee provided a boost to physical endurance thanks to suppressing pain, reducing fatigue and improving neuromuscular performance, thus increasing the overall performance of the participants in resistance exercises.