New swine flu in China bears all hallmarks of a pandemic, scientists warn 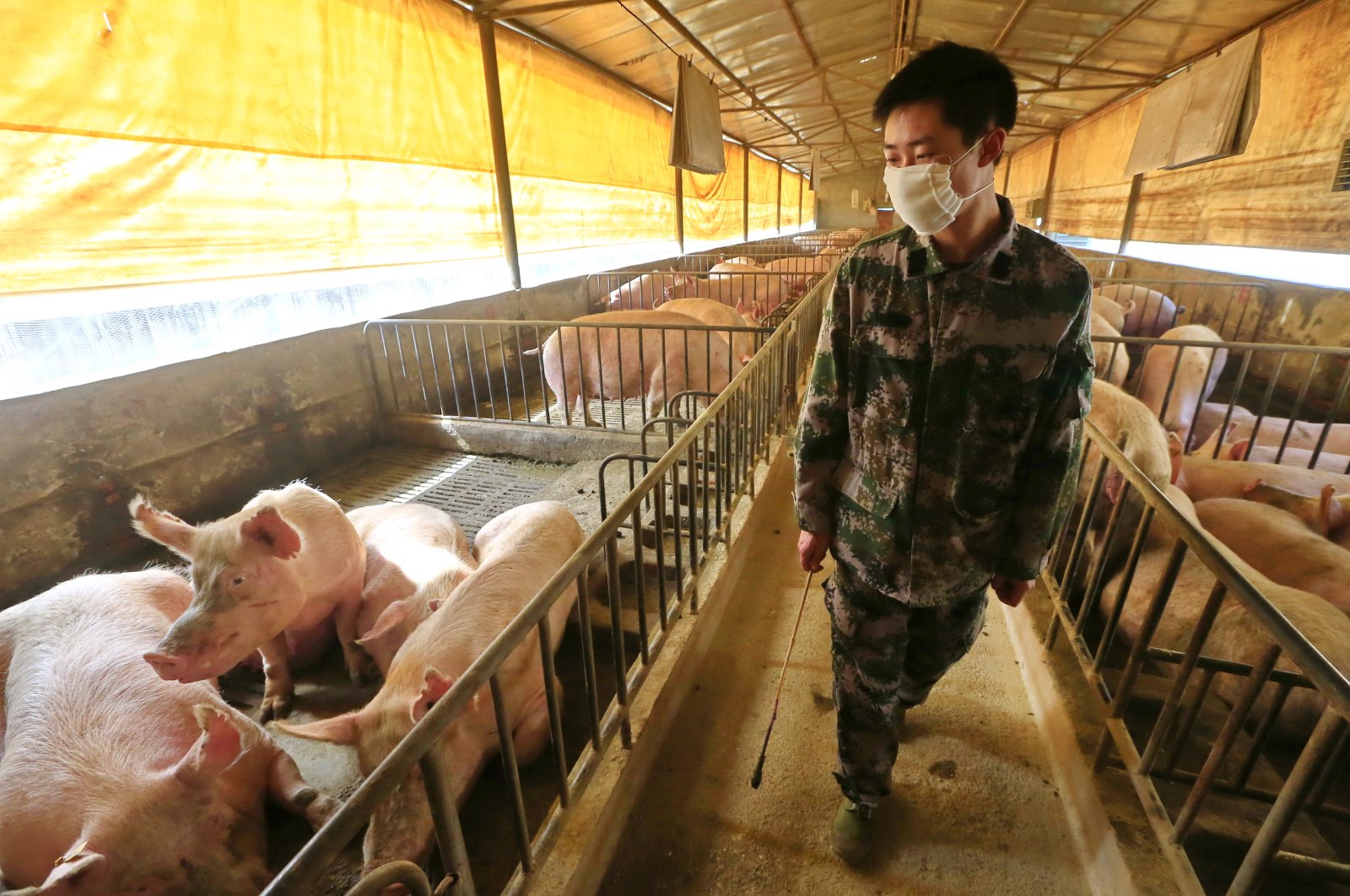 Chinese scientists have detected a new type of swine flu that has the potential to become a pandemic, according to a study published Monday in the United States science journal Proceedings of the National Academy of Sciences (PNAS).

According to the study, the new virus variant genotype 4 Eurasian avian-like H1N1 virus, or G4 EA H1N1, shows all the signs of being a possible trigger for a pandemic, with scientists warning that the virus can also infect humans despite it being carried by pigs. Researchers identified it as genetically descended from the H1N1 strain that caused a swine flu pandemic in 2009.

The authors of the study pointed out that the flu has "all the essential hallmarks of being highly adapted to infect humans” and requires close monitoring.

Scientists at Chinese universities and China's Center for Disease Control and Prevention (CDC) identified the new virus after taking 30,000 nasal swabs from pigs in slaughterhouses in 10 Chinese provinces between 2011 and 2018, allowing them to isolate 179 swine flu viruses. They found the new strain, which has been predominant among pigs since 2016.

Various experiments have been conducted since then including on ferrets as they experience similar symptoms to humans such as fever, coughing and sneezing.

The new strain of G4 has proved to be highly infectious, replicating in human cells and creating more serious symptoms in ferrets than other viruses. Moreover, the authors of the study identified that immunity humans gain during seasonal flu doesn’t provide protection from G4.

Blood tests showed that 10.4% of swine workers had already been infected. About 4.4% of the general population also appeared to have been exposed.

Researchers have found that the virus can pass from animals to humans, but it's unknown if it can be passed from human to human.

"It is of concern that human infection of G4 virus will further human adaptation and increase the risk of a human pandemic," the researchers said.

James Wood, head of the Department of Veterinary Medicine at Cambridge University, said that the work comes as a salutary reminder that we are constantly at risk of a new emergence of zoonotic pathogens and that farmed animals, with which humans have greater contact with than wildlife, may act as the source for important pandemic viruses.

"Right now we are distracted with coronavirus and rightly so. But we must not lose sight of potentially dangerous new viruses," professor Kin-Chow Chang from Nottingham University told the BBC. Chang called to not ignore the new virus, even if it is not an immediate problem.

The World Health Organization (WHO) said Tuesday, it will "read carefully" a Chinese study on a new flu virus found in pigs.

"We will read carefully the paper to understand what is new," the WHO's Christian Lindmeier told a Geneva briefing, saying it was important to collaborate on findings and keep tabs on animal populations.

"It also highlights we cannot let our guard down on influenza and need to be vigilant and continue surveillance even in the coronavirus pandemic," he added.