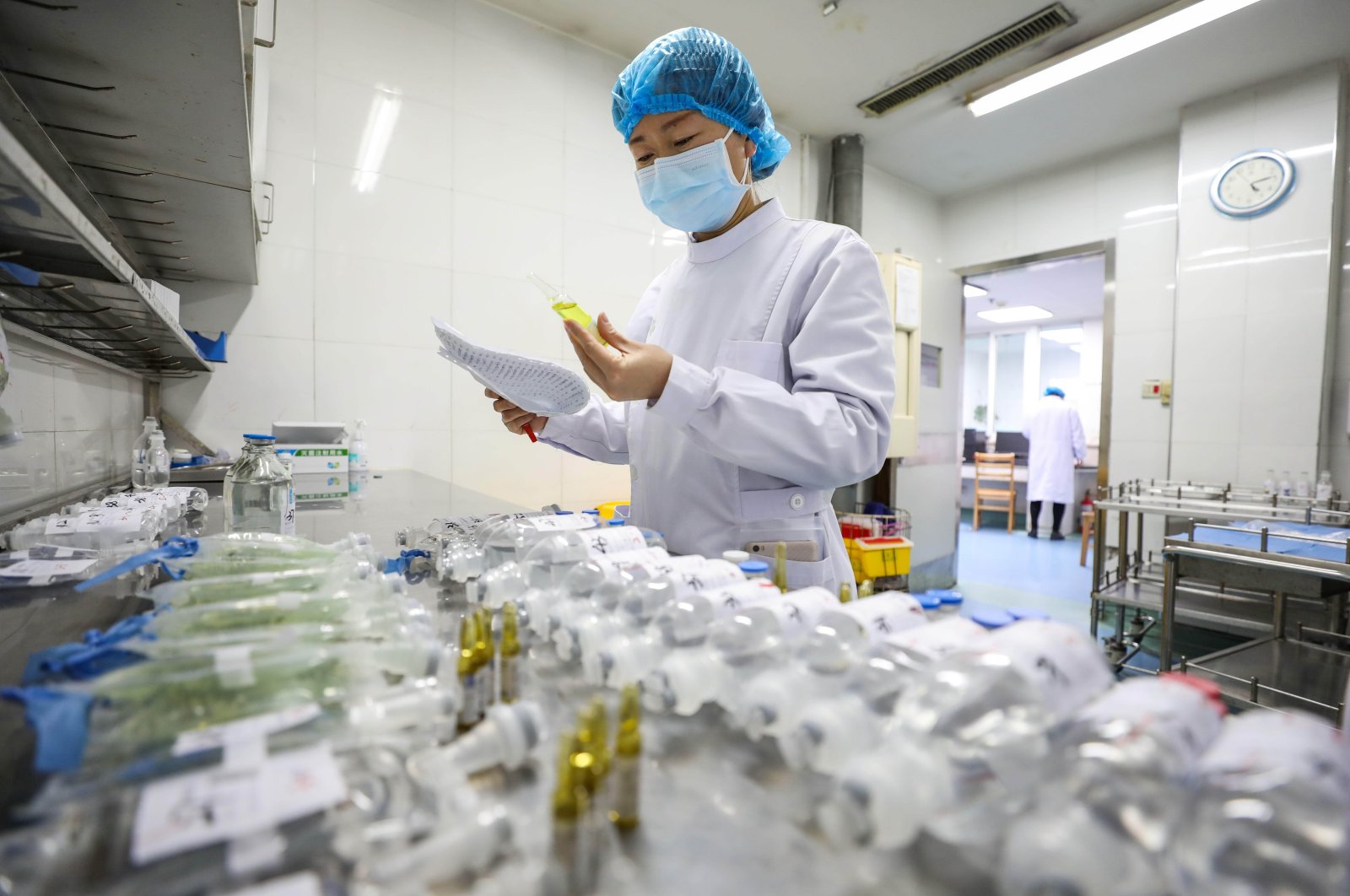 As vaccine campaigns worldwide are fully underway, research for antibody drugs that can neutralize the COVID-19 virus has picked up steam recently with Merck and Pfizer in the West, and new candidates from China have entered the fray with promising results in clinical trials.

A drug based on a "full-spectrum neutralizing antibody" called DXP-604 had shown promising results in tackling the emerging variants of the virus in laboratory experiments. Furthermore, it has demonstrated good efficacy in Phase 2 clinical trials.

According to a China Daily's article, Sunney Xie, director of the Beijing Advanced Innovation Center for Genomics at Peking University, said that his team has discovered the DXP-604 antibody and could treat any mutated versions of the virus.

Meanwhile, another medication that has combined two neutralizing antibodies, BRII-196 and BRII-198, has shown 78% efficacy in reducing risk of hospitalization and death in overseas Phase 3 clinical trials, according to Brii Biosciences, a company based in China and the United States.

The company developed the drug in cooperation with Tsinghua University and Third People's Hospital of Shenzhen. Since June, nearly 700 patients in China have received the medication, and Brii Biosciences has said that most of the participants in the trial were infected with the highly transmissible delta variant.

Preliminary feedback has suggested that the drug has shown good antiviral effects on the emerging variants.

The company has applied for emergency use authorization with the U.S. Food and Drug Administration.