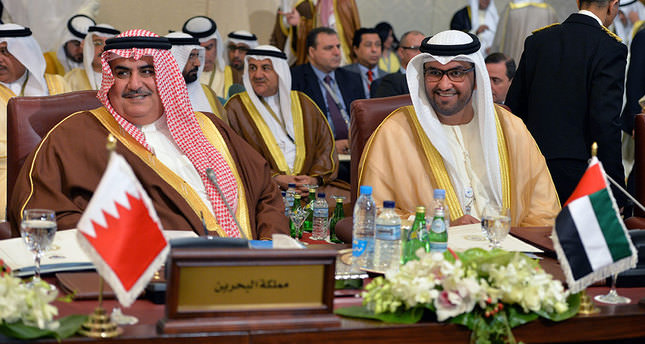 KUWAIT — Arab leaders struggling with an array of foreign policy disputes opened an annual summit on Tuesday to try to forge a common stand on Syria's war and what many of them see as the menace of Iranian-U.S. rapprochement.

The gathering in Kuwait follows an unprecedented row among members of the Gulf Cooperation Council (GCC) alliance of Gulf Arab states over Qatari support for Egypt's Muslim Brotherhood, and a verbal spat between Iraq and Saudi Arabia over violence in Iraq's Anbar province.