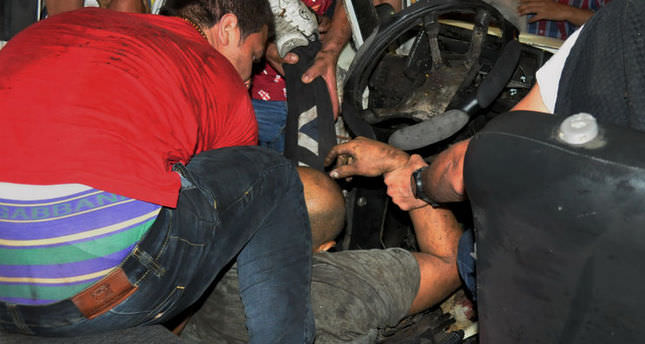 by May 04, 2014 12:00 am
CAIRO - A radical group claimed responsibility on Sunday for two suicide bombings which killed a soldier and wounded at least eight other people near the Egyptian tourist city of Sharm El-Sheikh on Friday.
Ansar Bayt al-Maqdis, the most active of the militant groups waging an insurgency against the army-backed government since it deposed elected leader Mohamed Mursi last summer, made the claim in a statement posted online.