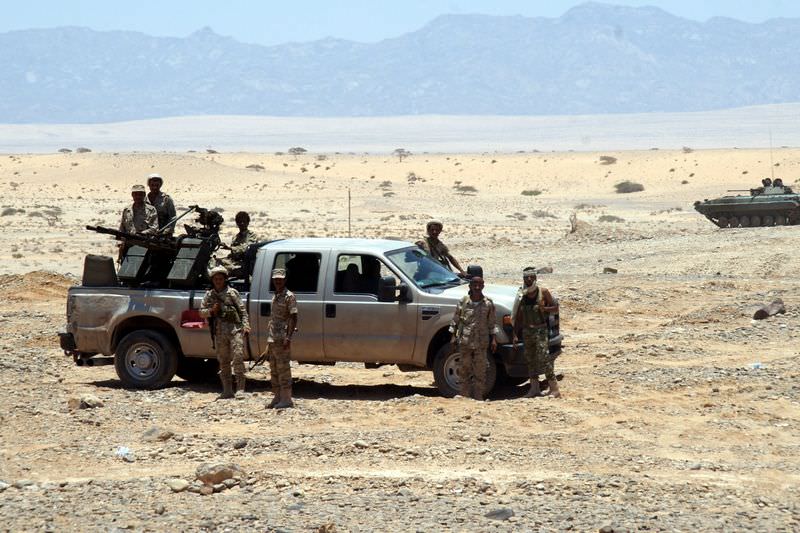 by May 04, 2014 12:00 am
ADEN, Yemen - Unidentified gunmen shot dead an army colonel in his car in Yemen's southern port city of Aden late on Friday and two soldiers were injured when a car bomb exploded in another major southern port on Saturday, security sources said.
The attacks follow dozens of others directed at security targets in the U.S. ally in recent months, killing hundreds. The army is conducting a big operation against militants in the southern provinces of Shabwa and Abyan.