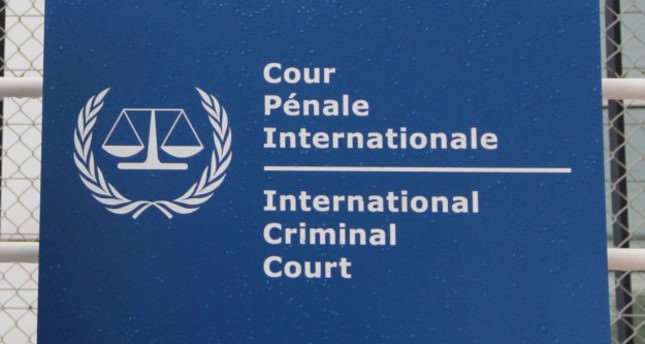 by AA May 05, 2014 12:00 am
CAIRO — The Muslim Brotherhood's Freedom and Justice Party will appeal an earlier decision by the International Criminal Court (ICC) to reject a complaint against alleged crimes perpetrated by the current authorities in Egypt, said a senior party leader.

"If the court really lacks jurisprudence on the case, it would have told us from the beginning," he added.

Soudan dismissed as "political and not legal" the ICC's recent decision to reject the case against Egyptian authorities, citing lack of jurisprudence.

Secretary-General of the international organization of the Muslim Brotherhood Ibrahim Mounir also criticized the ICC decision.

Morsi contested the 2012 presidential elections as president and candidate of the Brotherhood's party.

In the ten months since his ouster, Egyptian authorities have launched an all-out crackdown on political dissent, putting thousands of opponents – including most Muslim Brotherhood leaders – in jail.