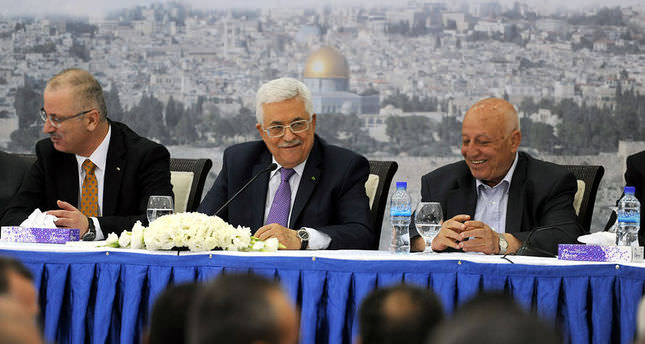 by AA May 12, 2014 12:00 am
ANKARA — Turkey will host an international meeting on the disputed city of Jerusalem as part of the International Year of Solidarity with the Palestinian People from Monday to Tuesday.

Turkish Foreign Minister Ahmet Davutoğlu is scheduled to deliver the opening speech of the meeting in Ankara which aims to strengthen international support for a fair and lasting resolution to the question of Jerusalem, a statement from the foreign ministry said Sunday.

The city has been the object of conflicting claims by Jews and Palestinian Arabs, as both peoples consider it an irreplaceable part of their national essence.

Israel, which annexed East Jerusalem in 1980, says that the city is the capital of Israel and must remain forever under Israel's sovereignty. The claim is not recognized by the international community.

The meeting is jointly organized by the UN's Committee on the Exercise of the Inalienable Rights of the Palestinian People, the Organization of Islamic Cooperation and Turkey.