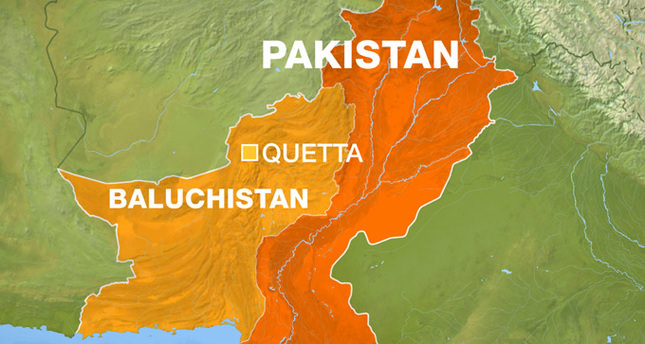 by Jun 09, 2014 12:00 am
QUETTA — At least 23 people including several Shiite pilgrims were killed in a gun and suicide attack on the restive Pakistan-Iran border late on Sunday night, Pakistani officials said, in the latest assault on the beleaguered minority sect.

The attack came when a bus carrying Pakistani pilgrims returning from a visit to holy Muslim sites in Iran stopped at a restaurant in the Pakistani town of Taftan in Baluchistan province, around 700 kilometres southwest of the provincial capital Quetta.

Akbar Durrani, the provincial home secretary said: "Twenty-three pilgrims were killed in the suicide attack in Taftan. Seven were injured including six women and one child."

He had earlier stated that the dead included security personnel.