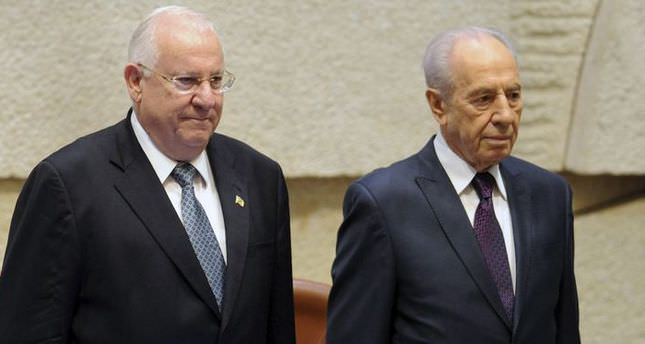 by Jun 10, 2014 12:00 am
JERUSALEM — Israel's parliament has chosen Reuven Rivlin, a stalwart in the ruling Likud Party, as the country's next president.

Parliament chose Rivlin, a former parliament speaker and Cabinet minister, in a secret runoff ballot Tuesday, over longtime legislator Meir Sheetrit, by 63 to 53.

The job of the presidency is largely ceremonial. But Rivlin's political views could be a liability.

He opposes the creation of a Palestinian state, putting him at odds with the international community and even his own prime minister.
Last Update: Jun 10, 2014 4:06 pm
RELATED TOPICS