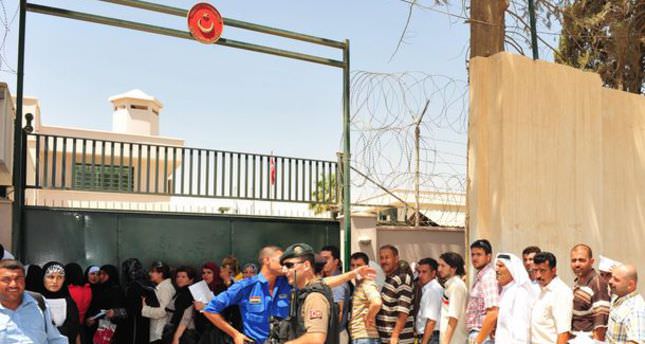 An ISIL commander assured the kidnapped Turks are all in safe condition and they will be returned to Turkey, Rudow news agency reported on Thursday.

"Kidnapped Turks will be returned to their country. Since they are Sunni, no need to worry about, they are in safe condition", said ISIL commander on his statement to Kurdish online media network, Rudaw.

ISIL commander said that Turks were just transferred to another safer place due to security reason. ISIL claims that they are mainly fighting against the Shiit Government.