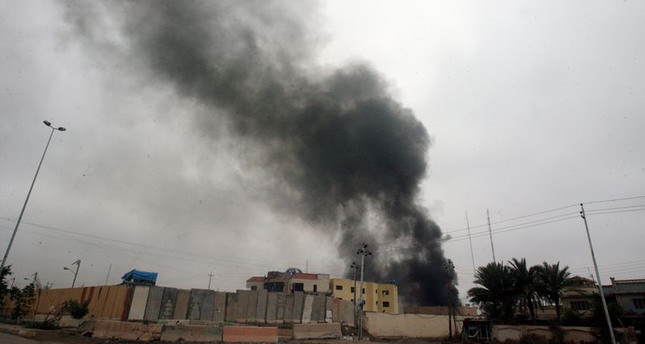 by AA Jun 15, 2014 12:00 am
An Iraqi airstrike has killed 7 Kurdish security forces in an accidental friendly fire on Saturday, the regional police said.

Iraqi forces have targeted the self pro-claimed Islamic State in Iraq and Syria (ISIS) militants in the north-eastern province of Diyala.

Conflicts between Iraq's security forces and the ISIS militants are still resuming.