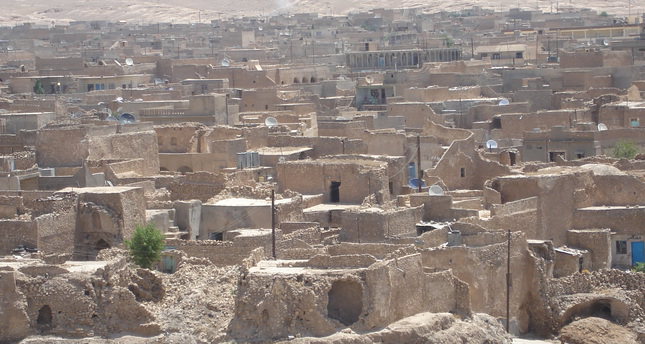 Five Turkmen, including children, were reportedly killed during fierce fighting that erupted yesterday in the town of Tal Afar, 60 kilometers west of Mosul near the Syrian border. The clashes between local security forces and militants were ongoing at the time Daily Sabah went to print, according to security sources. The reports also stated that 30 Turkmen were injured and 25 ISIS militants were killed during the heavy clashes.

After Iraqi troops abandoned the northern region, about 5,000 local security forces were allegedly protecting the region against militants' attacks.

All access points to besieged Tal Afar were reportedly blocked by militants.

ISIS militants, stationed outside the town, started bombing with mortal shells due to authorities' rejection of militants' demand for the release of their counterparts detained by local security forces in Tal Afar.