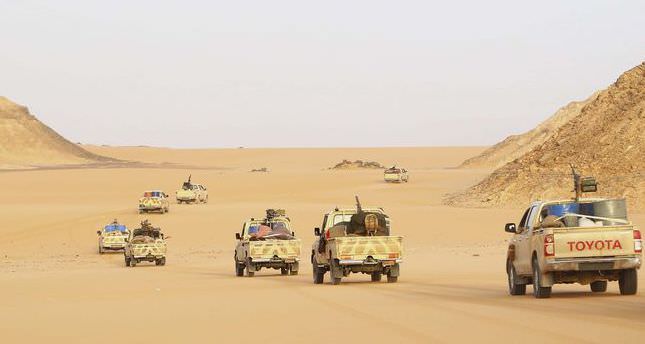 by Associated Press Jun 30, 2014 12:00 am
Tunisia's prime minister says two Tunisian diplomats who were held for months by gunmen in Libya have been released.

Prime Minister Mehdi Jomaa said late Sunday that embassy employee Mohammed Ben Cheikh and diplomat Laroussi Kontassi would soon be on a plane back to Tunis.

The men were kidnapped in March and April by a group calling itself Shebab al-Tawhid, or Youth of Oneness, which demanded the release of Libyans being held on terror charges in Tunisia.

Tunisian Foreign Minister Mongi Hamdi said there were no negotiations with the kidnappers ahead of the release.

The central government is weak in Libya, which has been plagued by a host of heavily armed militias since the 2011 ouster of Moammar Gadhafi, many of whom have resorted to kidnapping to push their demands.