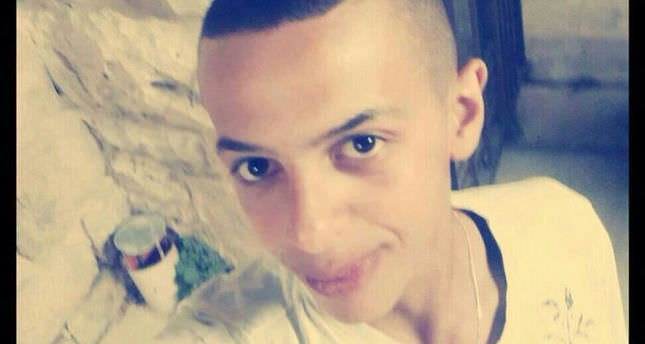 Three out of six suspects in the murder of Mohammed Abu Khdeir, who was abducted and murdered east Jerusalem, fully confessed and reenact the crime on Monday, according to Israeli Channel 10.

"We burned the Palestinian teen to volatilize his body's ashes in the mountains of Jerusalem," the broadcast quoted the suspects as saying.

The reenactment followed the route of the car in which the teen was kidnapped, leading to Jerusalem Forest, where he was burned alive last week, according to the Palestinian autopsy report.

Mohamed Abu Khdeer, 16, was abducted from outside his home in East Jerusalem on Wednesday.