Death toll rises to 51 as Israel pounds Gaza, including 13 children 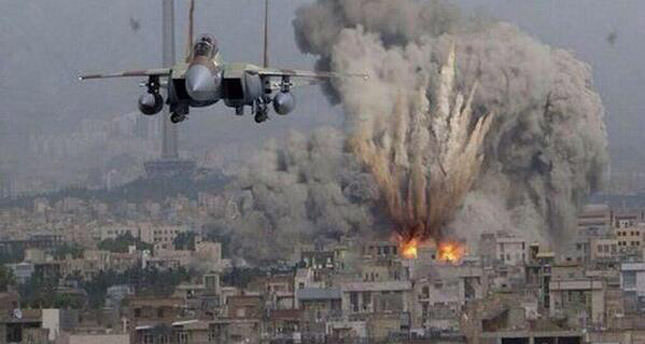 by AA Jul 09, 2014 12:00 am
The total number of Palestinians killed by recent Israeli airstrikes in the Gaza Strip has risen to 51, including 13 children, the Palestinian Health Ministry said Wednesday.

He said two Palestinians were killed and a third was injured in an Israeli attack targeting a group of Palestinians in the northern Beit Hanoun town.

The spokesman said that 13 children and nine women had been among those killed in the latest Israeli onslaught on the embattled coastal enclave.

Israel has continued to pound the territory with airstrikes, while ground troops remain massed on the Gaza Strip's borders in advance of a possible ground assault.

According to Palestinian sources, resistance factions fired around 230 rockets toward Israeli cities on Wednesday.