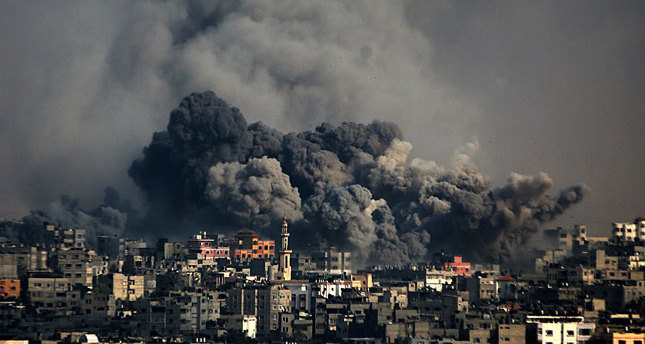 by Jul 25, 2014 12:00 am
Israeli Prime Minister Benjamin Netanyahu's security cabinet has rejected proposals for a ceasefire in the Gaza Strip and is seeking changes to the plans, a government source said on Friday.

U.S. Secretary of State John Kerry has been pushing for a halt to 18 days of fighting between Israel and Hamas militants in the Gaza Strip.

Full details of the proposed truce have not been released, but the government official, who declined to be named, said Israel wanted modifications before agreeing to any end to hostilities. Hamas has yet to respond to the proposed ceasefire.