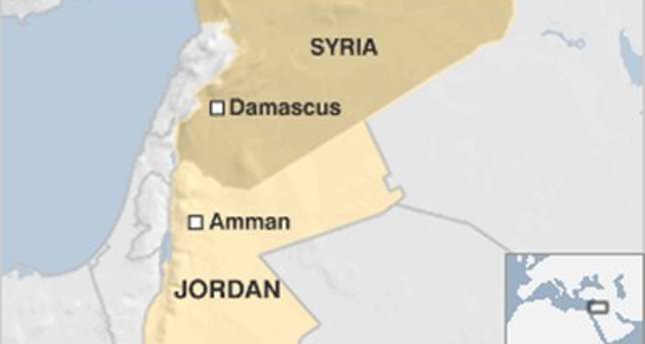 by Associated Press
Jul 25, 2014 12:00 am
A Jordanian military official says his country's air force shot down an "aerial target" near the Syrian border, which eyewitnesses say was a drone.

It was not immediately clear where the object came from, but there have been reports of intense fighting in the southern Syrian province of Daraa that borders Jordan.

The official, who spoke on condition of anonymity in line with regulations, says the incident occurred around dawn Friday. He said the target was followed by Jordan's air force and shot down over an empty area.

Witnesses said the drone was shot down near the Zaatari camp, which is home to more than 120,000 Syrian refugees fleeing civil war.