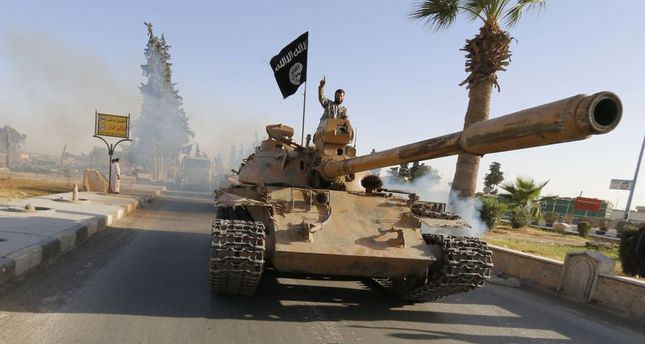 by Aug 11, 2014 12:00 am
Self-proclaimed Islamic State of Iraq and Al-Sham (ISIS) militants captured the town of Jalawla northeast of Baghdad at dawn on Monday after weeks of clashes with Kurdish fighters, police said, extending dramatic gains that have alarmed Iraq's Western allies.

The seizure of Jalawla, 115 km (70 miles) from the Iraqi capital, came a day after a suicide bomber killed 10 Kurdish fighters there. The militants also took control of two nearby villages.