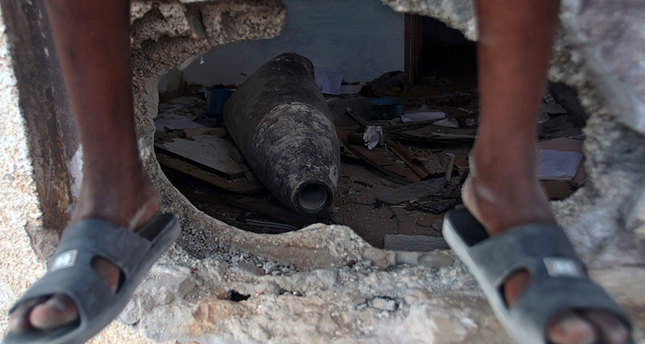 by AA Aug 16, 2014 12:00 am
The Palestinian death toll from Israel's weeks-long military onslaught on the Gaza Strip has risen to 1980, according to a Palestinian Health Ministry spokesman.

He said that several families had buried their relatives without registering their names. "Now they have registered their names," al-Qodra said, going on to say that medics have also pulled out some dead bodies out from under the rubble of destroyed homes.

He said at least 10,196 Palestinians had also been injured.