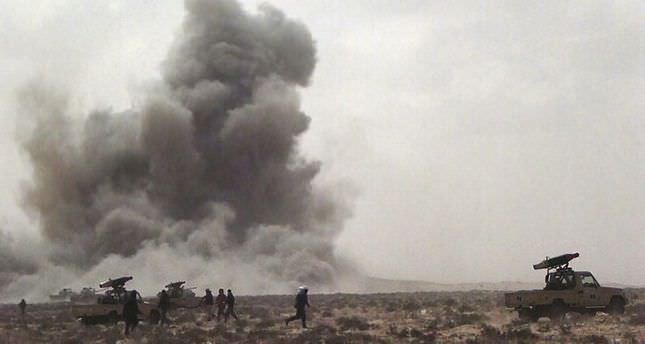 by Aug 18, 2014 12:00 am
Libyan forces loyal to renegade General Khalifa Haftar are responsible for air strikes in the capital Tripoli, one of his senior officers told Reuters on Monday.

Tripoli residents reported jets flying over the city after midnight followed by explosions, and Libyan media said the aircraft had targeted militias from Misrata which have been battling with a rival group for control of the city.