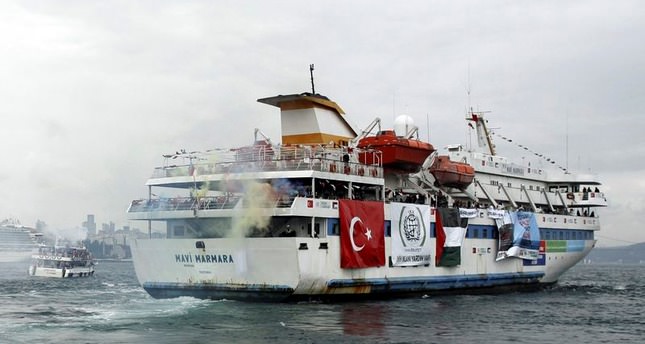 The International Criminal Court opened a preliminary examination into the events surrounding the 2010 Israel Navy raid on a humanitarian aid flotilla to the Gaza Strip following a referral from the island nation of Comoros.

On 31 May 2010, nine peaceful activists, nine Turkish, including one Turkish-American, were killed by the Israel Defence Forces, when the Israeli commandos raided the Mavi Marmara flotilla seeking to break the blockade imposed on the Gaza Strip.

The 2010 incident caused international outrage and soured Turkish-Israeli ties. In March 2014, Turkey received an apology from the Israeli government. The two states are now looking to normalize their relations with a deal said to be involving compensation for the victims' families.
Last Update: Nov 04, 2014 11:33 pm