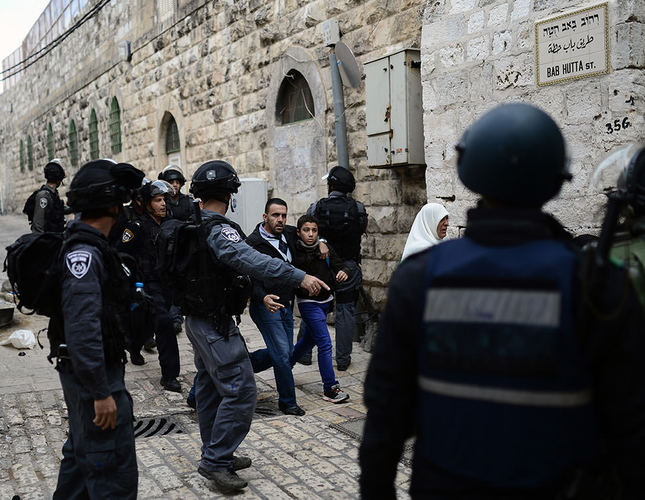 by Compiled from Wire Services
Nov 05, 2014 12:00 am
A number of Jewish settlers stormed Al-Aqsa Mosque compound, also known as the Temple Mount, on Wednesday following clashes between Israeli police and Palestinian worshippers inside the complex, a Palestinian official said.

"The Israeli police allowed the settlers to storm the compound and are now providing protection for their tour," Sheikh Azzam al-Khatib, director-general of the Organization for Muslim Endowments and Al-Aqsa Affairs, a Palestinian NGO, told Anadolu Agency.

"The situation on Temple Mount is quiet after disturbances, and it is now open for visitors", he added.

The Israeli authorities usually use the term "visitor" to refer to Jewish settlers who frequently force their way into the holy site.

For Muslims, Al-Aqsa represents the world's third holiest site. Jews, for their part, refer to the area as the "Temple Mount," claiming that it was the site of two Jewish temples in ancient times.

Israel occupied East Jerusalem during the 1967 Middle East War. It later annexed the holy city in 1980, claiming it as the capital of the self-proclaimed Jewish state - a move which was never recognized by the international community.

In September 2000, a visit to the site by controversial Israeli politician Ariel Sharon sparked what later became known as the "Second Intifada," a popular uprising against the Israeli occupation in which thousands of Palestinians were killed. 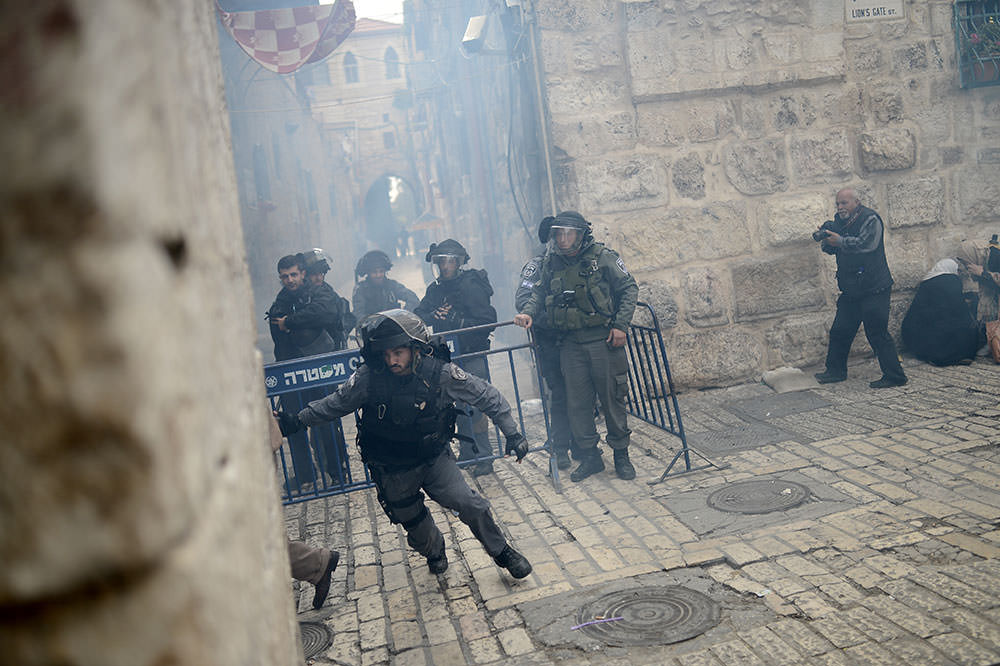