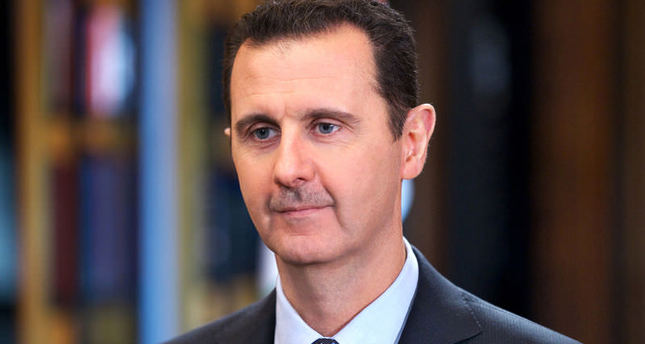 by reuters
Nov 10, 2014 12:00 am
Syrian President Bashar al-Assad said on Monday that a proposal by an international peace mediator to implement local ceasefires starting in the northern city of Aleppo was "worth studying", state media said.

"(Assad) considered the de Mistura initiative worth studying and trying to work on in order to attain its aims to return security to the city of Aleppo," the state news agency said.

While two rounds of peace talks between the government and the political opposition this year failed to halt the war, local ceasefires have brought some relief.

Local ceasefires have also been mentioned by the United States and Russia.

A report by London School of Economics released on Monday said small-scale ceasefires may be the best way to ease the suffering of Syrian civilians, citing 35 local negotiations.