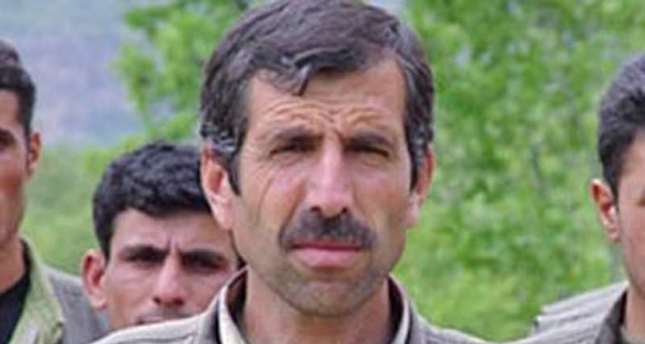 by Daily Sabah with Agencies
Nov 11, 2014 12:00 am
It was claimed yesterday that one of the top three leaders of PKK, Hüseyin Fehman, also known as Doctor Bahoz Erdal, was killed during an attack in Kobani. The claims were made by media outlets known for their close ties with ISIS.

Reports had claimed that Hüseyin was killed by the ISIS militants while in Kobani giving support to People's Protection Units' (YPG) forces. YPG is the group fighting in Kobani as the offshoot of the PKK, in Syria.

These claims have since reportedly been denied by Ibrahim Kurdo, a representative from YPG. "It is not possible that Bahoz Erdal was in that region. The area is not an open area, it is an area that always has clashes. These news stories are reported to confuse minds" he said, according to reports in Turkish newspaper Milliyet.