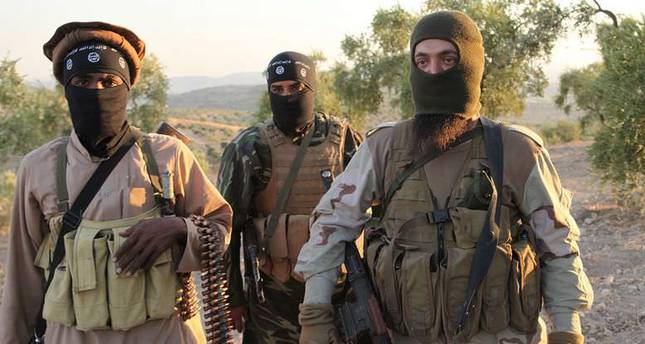 The self-proclaimed Islamic state of Iraq and al-Sham (ISIS) wants to introduce its own currency, and plans to bring back the original dinar, the ancient currency of early Islam, some media outlets have claimed.

ISIS will allegedly introduce its currency in a mosque in the Iraqi city of Mosul in a couple of weeks. The group's new currency will imitate the gold and silver coins that were first used during the Caliphate of Uthman in 634 CE. The gold coin will weigh 4.3 grams, and the silver coin will weigh 3 grams, according to media outlets.

The group's recent alleged attempt is interpreted as furthering its plan to solidify its makeshift caliphate. On one face of the ISIS coins will be an Islamic message, while the other face will have the name of the group's leader and the date of its minting.