Three attacks in and around Baghdad: 15 dead, 40 wounded 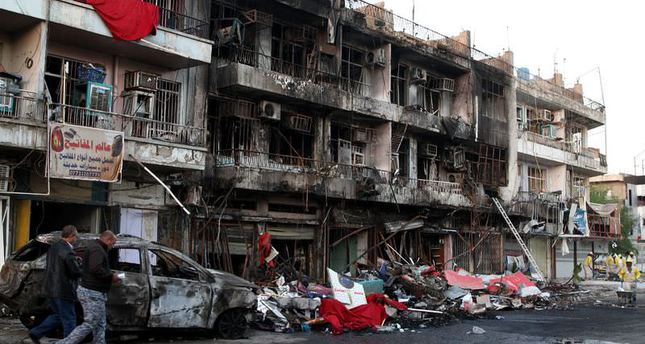 by Associated Press
Nov 12, 2014 12:00 am
Police and hospital officials say three attacks in and around Baghdad on Wednesday have killed 15 people, including 10 soldiers and policemen, and injured nearly 40.

The largest of Wednesday's attacks was in the Youssifiyah district south of Baghdad where a suicide car bomber hit an army checkpoint, killing six soldiers and injuring 16, including 10 civilians and six soldiers.

Earlier in Baghdad's upscale Mansour district, a car bomb near a cluster of shops killed five civilians and wounded 12. Minutes later, a suicide bomber blew himself up at the entrance of a nearby police station as officers were rushing to the site of the first attack, killing four and injuring 10, all policemen.