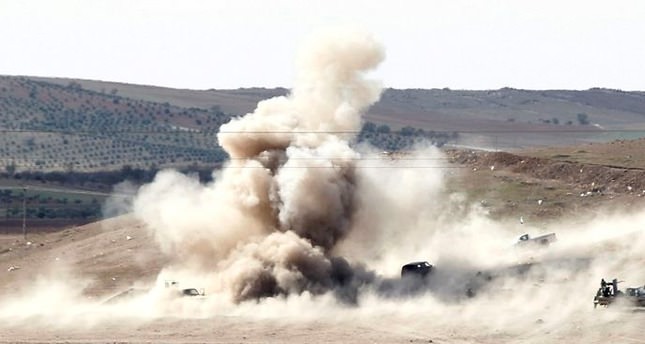 by reuters
Nov 21, 2014 12:00 am
The United States and its allies have staged 30 air strikes on ISIS targets in Syria and Iraq since Wednesday, the U.S. Central Command said on Friday.