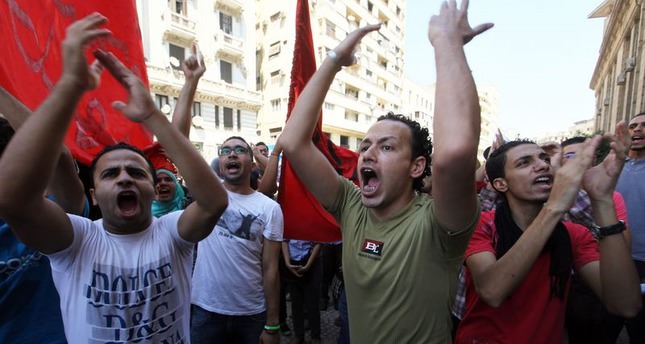 by Associated Press
Nov 26, 2014 12:00 am
An Egyptian judicial official says a court has sentenced 78 minors to up to five years in prison over their participation in demonstrations.

The official spoke on condition of anonymity because they were not authorized to speak to journalists.