'Assad has no place in Syria's future': UK 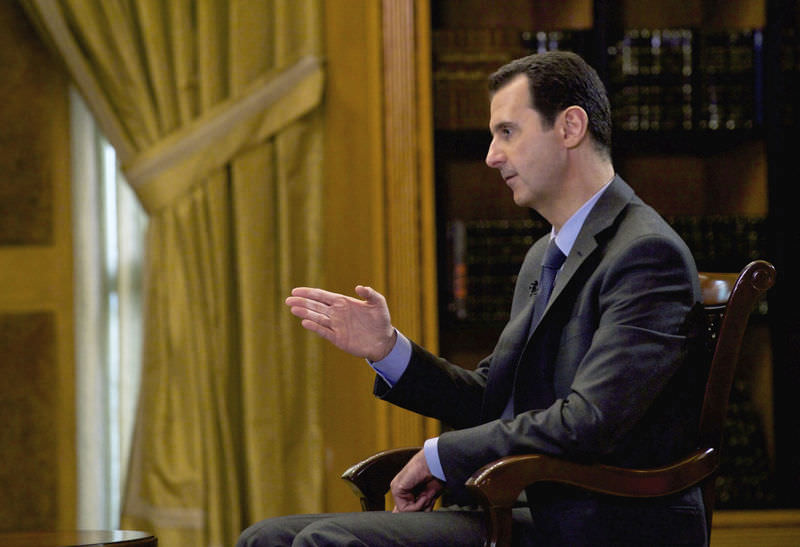 by Anadolu Agency Mar 16, 2015 12:00 am
Britain's Foreign Ministry reiterated on Monday its stance against the Syrian president, Bashar al-Assad.

"Assad has no place in Syria's future," said the U.K.'s Foreign and Commonwealth Office in a statement Monday.

"As the Foreign Secretary said last week, we will continue applying sanctions pressure to the Syrian regime until Assad reassesses his position, ends the violence and engages in meaningful negotiations with the moderate opposition," it added.

The comment came after U.S. Secretary of State John Kerry told the American network CBS News on Sunday that talks with Damascus were necessary in order to find a solution to the Syrian crisis.

"We have to negotiate in the end," Kerry said in Lausanne, Switzerland.

"Everybody agrees there is no military solution; there's only a political solution," Kerry added.

Later on Sunday, State Department spokeswoman Marie Harf said on her Twitter account that Kerry had made no mention of Assad in his remarks.

"[John Kerry] repeated long-standing policy that we need negotiated process [with] regime at table -- did not say we [would)]negotiate directly [with]Assad," she wrote.

Syria's civil conflict, which entered its fifth year, has left tens of thousands of people dead and millions of others displaced both internally and externally.
Last Update: Mar 17, 2015 9:50 am
RELATED TOPICS