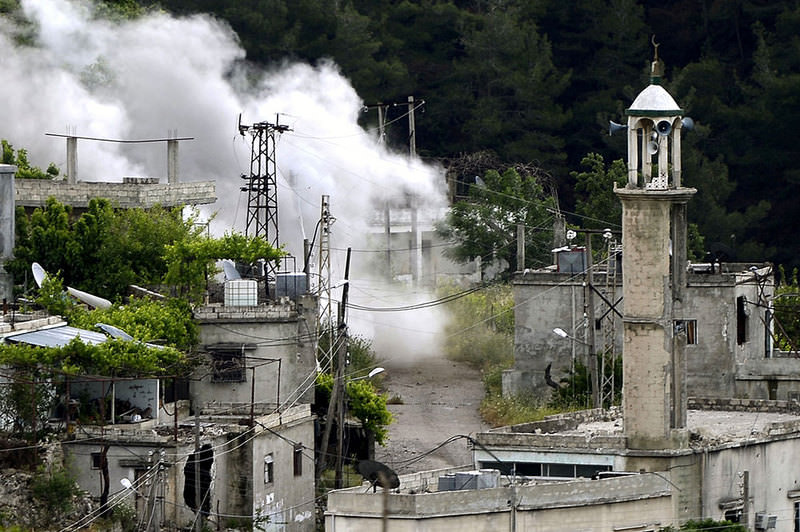 Avanli village located in Bayirbucak region was also attacked by Syrian regime forces on March 13 | AA Photo
by Anadolu Agency Apr 06, 2015 12:00 am
The Assad regime has attacked the Syrian Turkmen villages of rural Bayırbucak region in western province of Latakia, which is under control of the rebels, with mortars and missiles.

The attack lasted for a night.

Explosions in the region were also heard on the Turkish side of the border, Yayladağı county of Hatay in southern Turkey.