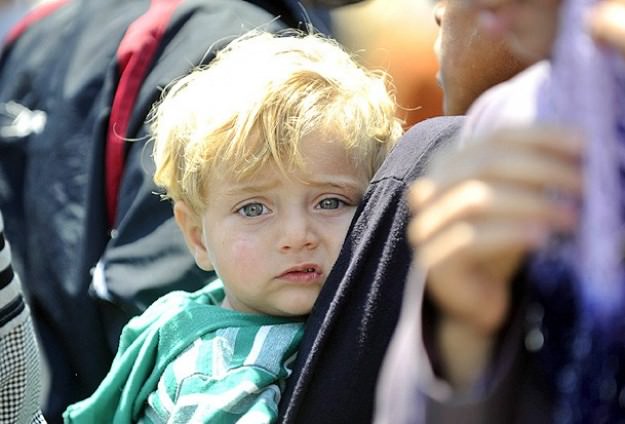 by Daily Sabah Jun 03, 2015 12:00 am
Syrian Turkmens called on Turkey to take immediate action in order to protect the lives of Turkmens that have been caught between ISIS, PYD and the ongoing violence in war-torn Syria.

In a statement released on Wednesday by local activists and Syrian Turkmen National Movement Party, Turkmens said that Hammam Turkmen town and its villages are under constant ground attacks by the self-proclaimed Islamic State of Iraq and Sham (ISIS) and the outlawed PKK and its Syrian affiliate PYD, Assad regime or Coalition Forces' airstrikes, because of its strategic location.

"Both ISIS and the PYD force 15,000 Turkmens living in Hammam Turkmen town and its villages, to fight on their sides and threaten the locals with death if they refuse to join the fighting. Turkmens also have been forced to leave their homes and villages because of the ongoing fight since the June 2, 2015," the statement added.

The fighting has been ongoing in the country since ISIS attacks against the local militia and the Assad regime. The war has been intensified even more following the coalition powers' intervention in Syria.
Last Update: Jun 03, 2015 9:30 pm
RELATED TOPICS